Music Videos
Oct 24, 2019
Na-Kel Smith is capable of anything. Dropping a fire music video is a no-brainer 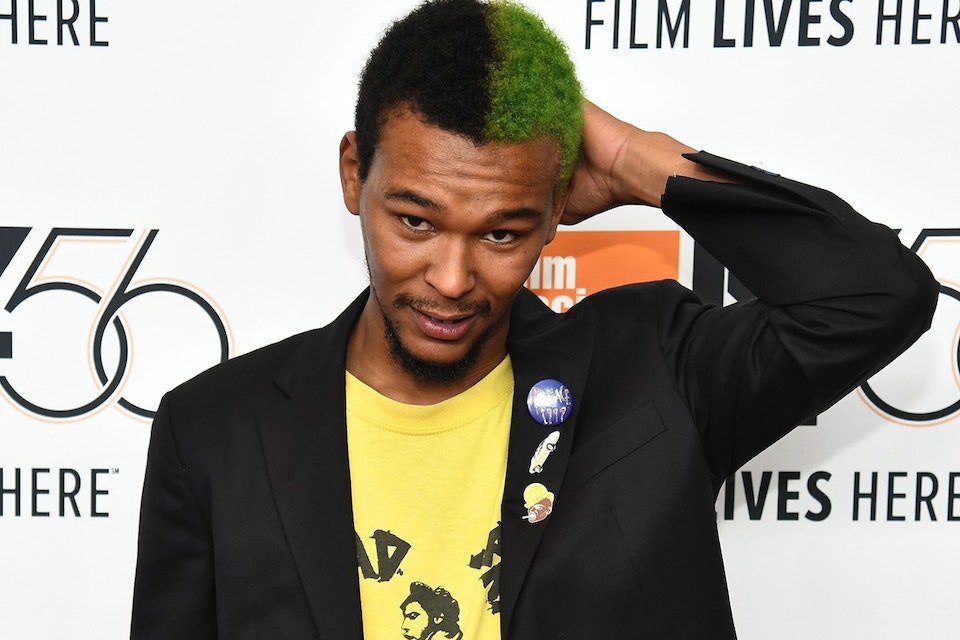 Na-Kel Smith is one of those guys that is impossible to put in a box. You can’t place limitations on someone who is dying to go hard at everything they do, and openminded enough to believe that, what they could in fact do, expands to anything they can imagine. Pro skateboarder, actor, and now musician, the young LA-bred talent is poised to have an incredibly impactful 2020, after setting himself up with a ground breaking 2019.

The Narcowave affiliate has announced that his new album 3000NAKTEEN is slated for release on October 25th. To accompany his exciting news, NaK serves up a bad ass visual for his most recent audio release, “NTRO”.

Press play on the official music video below and keep watch for 3000NAKTEEN, due out this Friday.