Don’t snooze on this project. 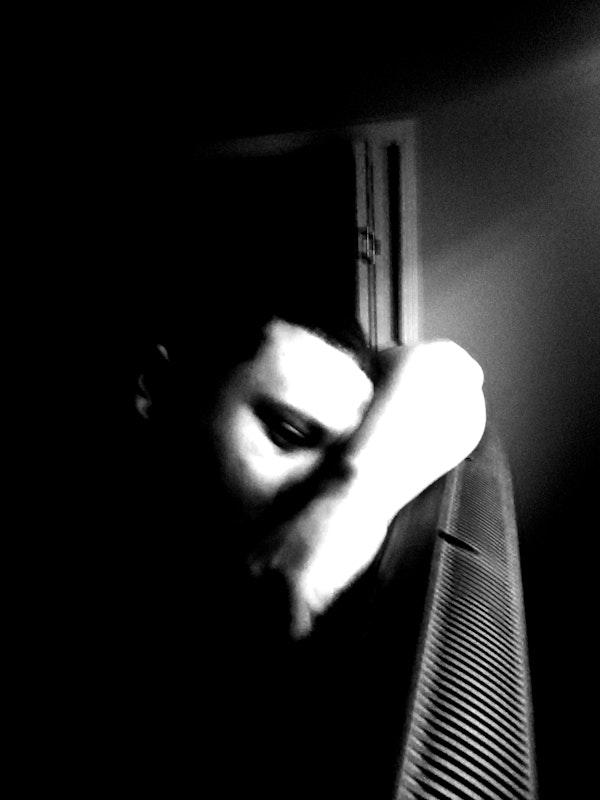 Premiered via I Am Hip Hop’s YouTube channel, $hadeaux’s debut, self-titled EP, $hadeaux, is a must-listen. A new artist to watch out for, $hadeaux, pronounced Shadow, is a 23-year-old artist from New Orleans. His image remains mostly mysterious to the public although his fan base continues to grow, nevertheless.

A total of nine songs, $hadeaux gives listeners a dark, gritty and enchanting R&B project with his first single “Whispers” reaching 21k views in just one week. His music documents heart-break and other situations or feelings he has personally experienced around him. Other times, $hadeaux speaks on “Pearls” which often stands for any drug a listener imagines it would be.

Keep $hadeaux on your radar and enjoy his Mike Beats-produced, debut EP below.