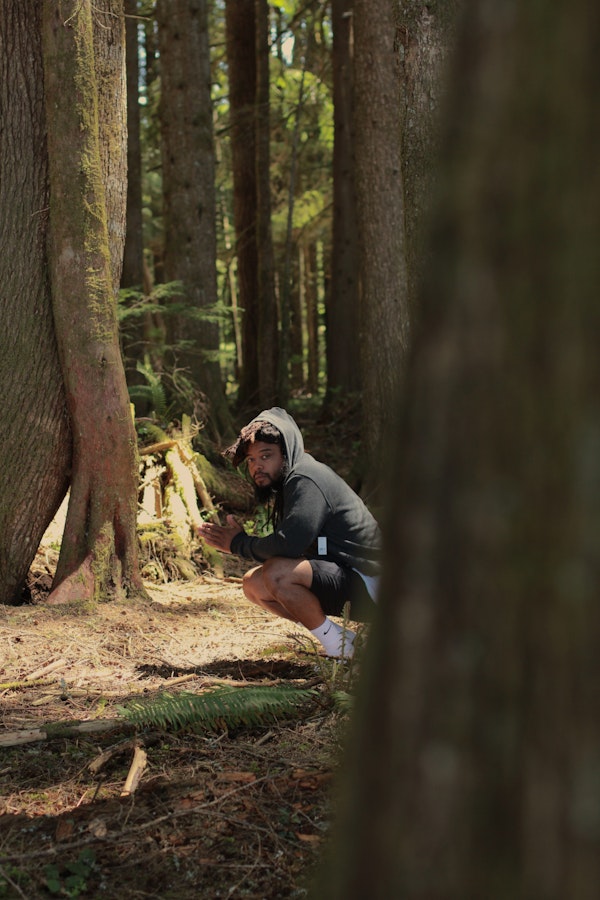 If there’s one thing I’ve always appreciated about Myke Bogan as an artist is how easy it is for him to be vulnerable, always standing firmly in who he is and what he has experienced along his journey up to this point. Catching wind of his music back in 2017 through his Pool Party album, his steady & melodic lyricism was one of those qualities that stuck out; the structure never sticking to one particular mold. I feel as though Bogan continues to incorporate new techniques into his music, always thinking outside of the box. Following solo projects such as his 2017 album Pool Party & his 2018 Joe Fontana, Bogan has since released a collaborative EP with Neill Von Tally & The Last Artful, Dodgr. He also released his Casino Carpet mixtape, which caused him to make a lot of noise–receiving recognition from many publications including Pitchfork & Pigeons & Planes.

Signing with EYRST Music a month before the label’s launch, Bogan has continued to make the necessary moves to keep elevating, releasing a brand new 14-track album just last week titled Cult Beauty. The album is laced with light & dark lyrical elements, highlighting the easygoing, soft & sentimental side of who Bogan is while also taking us inside his unmasked, rebellious, & non-conformist attitude that he also possesses. With features from Portland native rapper & fellow EYRST signee, Donte Thomas, Blossom, Alex Wiley, & Kazadi, Cult Beauty is a culmination of what yin-yang potentially sounds like. Song “Jolly/No Peace” received coverage on our pages just a couple weeks ago for the official music video directed by Tim Slusarczy, which you can read about here. Bogan gave insight into Cult Beauty from his standpoint below:

Bogan is currently headlining the Cult Beauty Tour all over the U.S., hitting both east and west coasts with artists like Khary, Footwerk, Jackie Venson and Zero. For more details on dates, locations & tickets, visit www.showsnear.by/cultbeautyfalltour​ or see below. 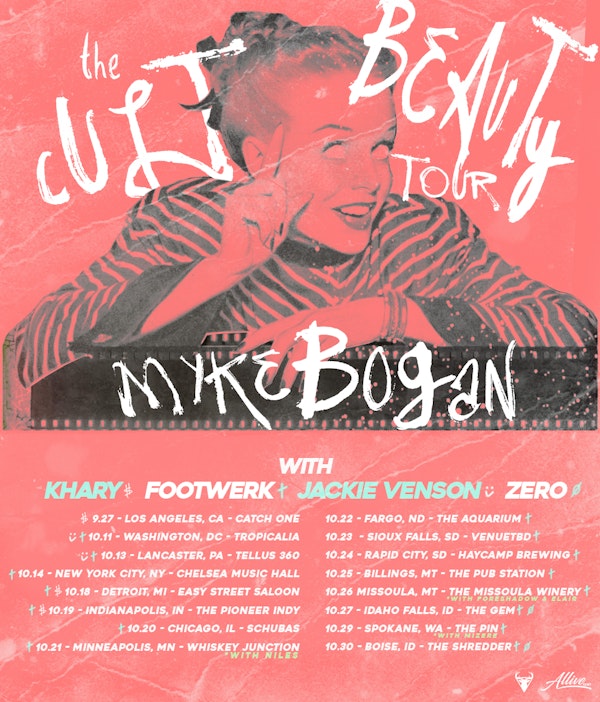