Catch the new visuals below, courtesy of No Future and Jake Osmun. 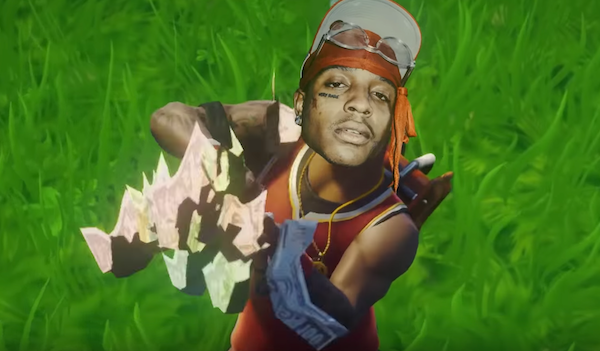 When Fortnite hit the mainstream market like a meteor in early April, snippets quickly began to surface of Murda Beatz sampling the video game’s main theme. He’s been teasing the anticipated release since, and has finally released the official CDQ version featuring Ski Mask The Slump God, Yung Bans and Lil Yachty.

“Fortnite” arrives alongside an accompanying visual, created by No Future and Jake Osmun. Press play below to catch the new track from Murda, Ski, Bans and Yachty.