Mulo.frompluto is a surging Atlanta artist

The young teen is striving to make his mark on the city. 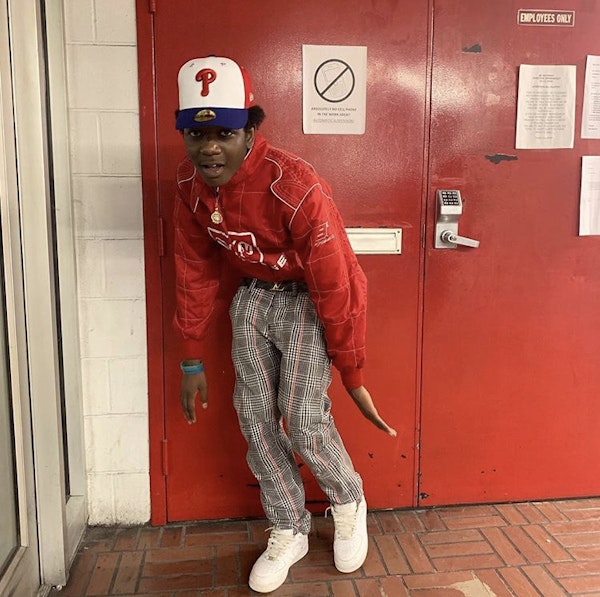 MULO.FROMPLUTO is a unique young act dawning from Atlanta and he is certainly a product of the Traplanta environment. His newest single is titled, “MY TIME” and as the title would explain, MULO knows his time is coming where he breaks through as he already has the attention of Kodie Shane. MULO is not even old enough to drive a car but he knows how to consistently create high energy bangers and have such a vibrant sense of fashion at such a young age. MULO is undeniably influenced by his surroundings as his music and style are homegrown and flashy.

The track is produced by Tyreekcc, who offers a euphoric, uptempo instrumental for MULO to lay his flow on. MULO often has a good deal of editing done to his voice as it creates an empowering echo effect along with many lively adlibs. MULO is still very young but he knows his path and who to align himself with as he still has plenty of time to learn and evolve. I foresee he will be taken under the wing of some notable company in his promising future.

Check out “MY TIME” below.