MulaManDam takes us “Through The Night”

We’ve got another one on our radar. 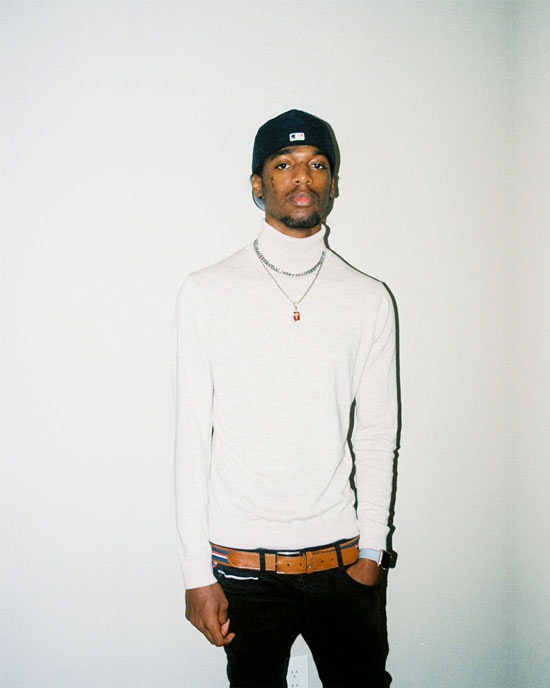 Born & raised in New York with his home now based in Atlanta, rapper MulaManDam has transitioned from the gritty underground rap sound that he is most known for to a more personable, smooth sound which really hints at his journey of growth as an artist & as a lyricist. After gaining a significant amount of buzz since the release of his 2018 mixtape Green Eggs & Dam, Mula was quickly recognized by some notable outlets such as Lyrical Lemonade & VFILES just to name a couple. Creating this wave of acknowledgement has clearly inspired him to keep going, despite of the challenges he currently faces or has successfully conquered.

Just a week ago, Mula released a brand new track titled “Through The Night”. Produced by L. Caminio, the heavy-hitting drum pattern leading into the beginning of the track keep me listening for more, then introducing my ear to this unique balance of autotune & his genuine vocal ability. His lyrics highlight his own personal trials & tribulations while maintaining the trust & loyalty of a particular love interest. Personally, it feels as if we are getting to know a more genuine & sincere version of Mula than some of the other tracks that I’ve heard previously. Finding the song to be super catchy, the overall sound of “Through The Night” tends to stand out with a strength that I feel will definitely take him to the next level. I think if he continues on this path, his outreach will continue to exponentially skyrocket.

Press play on MulaManDam‘s new single “Through The Night” below: