Music Videos
Mar 25, 2018
MT has “No Doubts” about their latest visual

The Marshall Twins are up next. 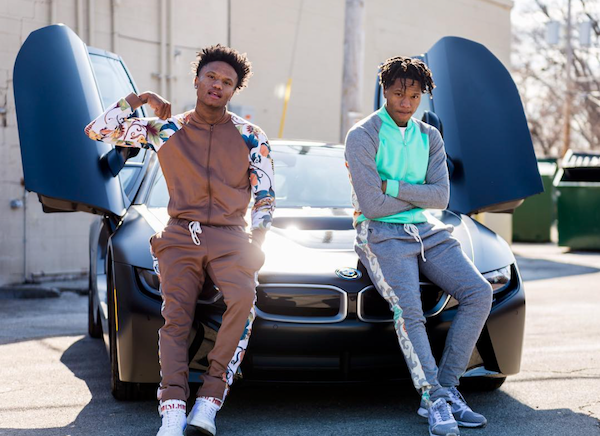 It’s easy to question the stability of your future when you’re born and raised in the most crime-ridden area of Milwaukee, a city which itself holds one of the highest murder rates in the country, but the Marshall Twins never let this get to their head. Their latest visual for “No Doubts”, produced by CorMill and shot by TeeGlazedIt, shows the young stars dancing in a place that holds a lot of meaning to them, a basketball court.

They originally dreamed of escaping the near-inevitable poverty of the North Side by playing basketball, which is actually where their name stems from, but eventually realized music was their true calling. And they weren’t wrong, as MT has taken the city by storm ever since they started taking music seriously in high school.

See for yourself why you should believe in MT by watching the ambitious video below.