It’s been twenty two years since we lost Pac, but his legacy is as vibrant as ever. 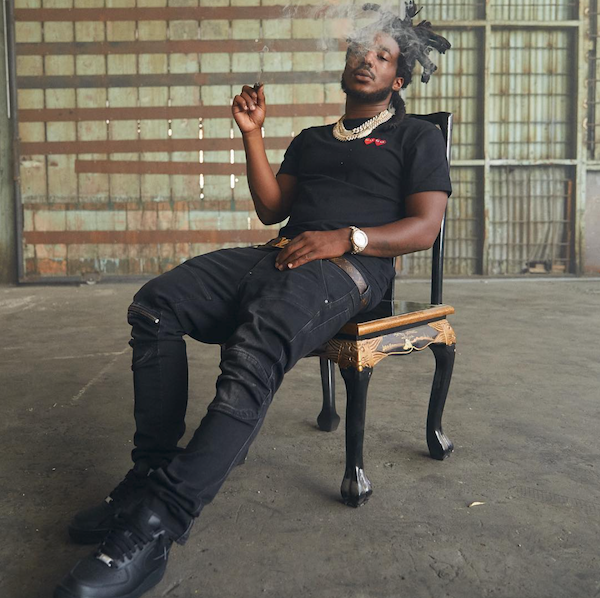 As of today, it’s been twenty-two years since Tupac Shakur lost his life. Even before the tragic shooting, his name was commonly thrown around in the conversation for greatest rapper of all time, and there’s a reason. Tupac’s music did not focus on himself unlike most of today’s contemporary hits, but instead gave a voice to struggles that were criminally overlooked due to a broken system. Decades later, most of the youth still know the legendary name.

In honor of the iconic emcee, fellow California rappers Mozzy, Ty Dolla $ign, and YG released a tribute to Tupac’s “Thugz Mansion” with a nostalgic pair of visuals to match. Directed by Director Suj and David Camarena, the video portrays the artists and surrounding family dressed in all white, attending a funeral at an ocean-side mansion. An actor portrays the return of a living Tupac to the ceremony, possibly suggesting that his legacy is far from dead.

The track acts as the second single off of Mozzy’s upcoming album Gangland Landlord and can be streamed below.