‘Most Wanted’ highlights artists who could easily blow, but are dramatically slept on. 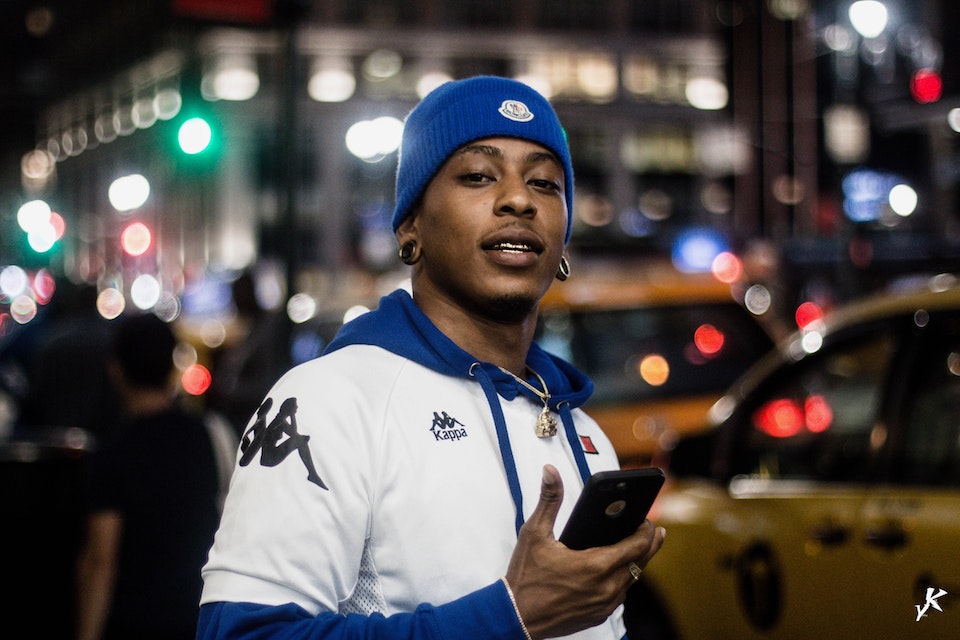 At Elevator, we have the illustrious ability to break emerging artists and scout for talent in today’s era of music. However, with new musicians taking off almost every day, we tend to forget about the artist who had all eyes a few months ago, or maybe even a few years back. Regardless of the time frame, Most Wanted highlights artists who hands-down have the ability to get the crowd hype or leave everyone anticipating their next move.

The West Coast is taking the year by storm, spawning a number of talented emcees that will surely capture your eye. Looking past Roddy Ricch and Blueface, cities like Inglewood, Oakland, and most notably Los Angeles are creating music hubs for new artists. By far, one rapper that stands out the most is AzChike. The heavyweight has been in just about every part of California but is born and bred in South Central. Chike got his big break in 2017 with the standout cut “Burn Rubber Again,” which is lead by a minimalistic beat with catchy bars. Since its release, the single has gained over fifteen million streams and caught the eye of stars like YBN Nahmir and several other celebrities.

Before the cameras and fame, AzChike created a name for himself with a slew of singles and his staple project, Cult Up. The 6-track offering includes bangers such as “Boss Up” and “Ez Call,” which collectively add up to nearly one million streams. Chike’s ability to go to bar-for-bar and mesh well with production has subsequently paved a way for many other artists. Chike is at the forefront of the new West Coast alongside frequent collaborators like 1TakeJay and Rucci. Not to mention, AzChike is carrying his team, AzCult, with him. 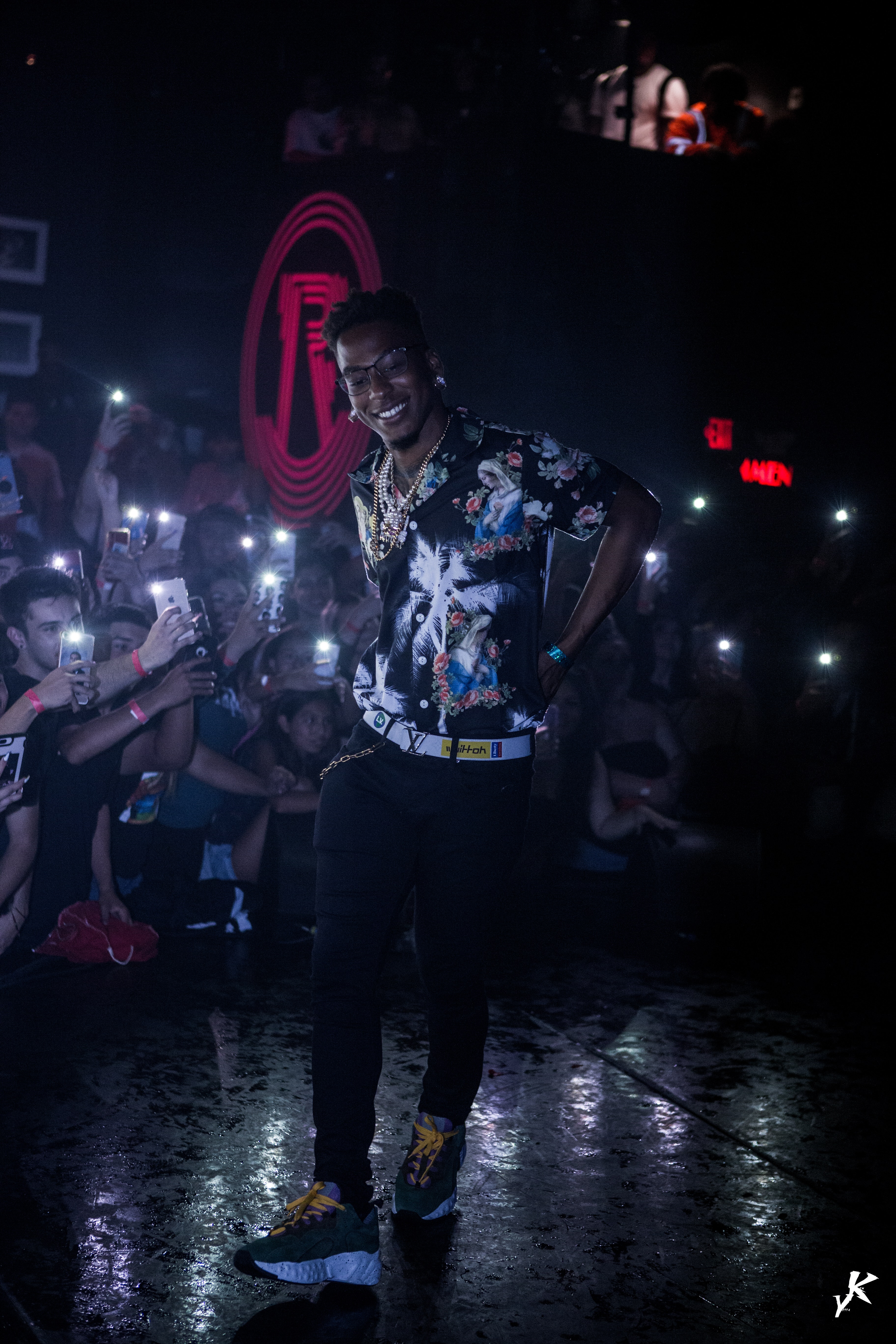 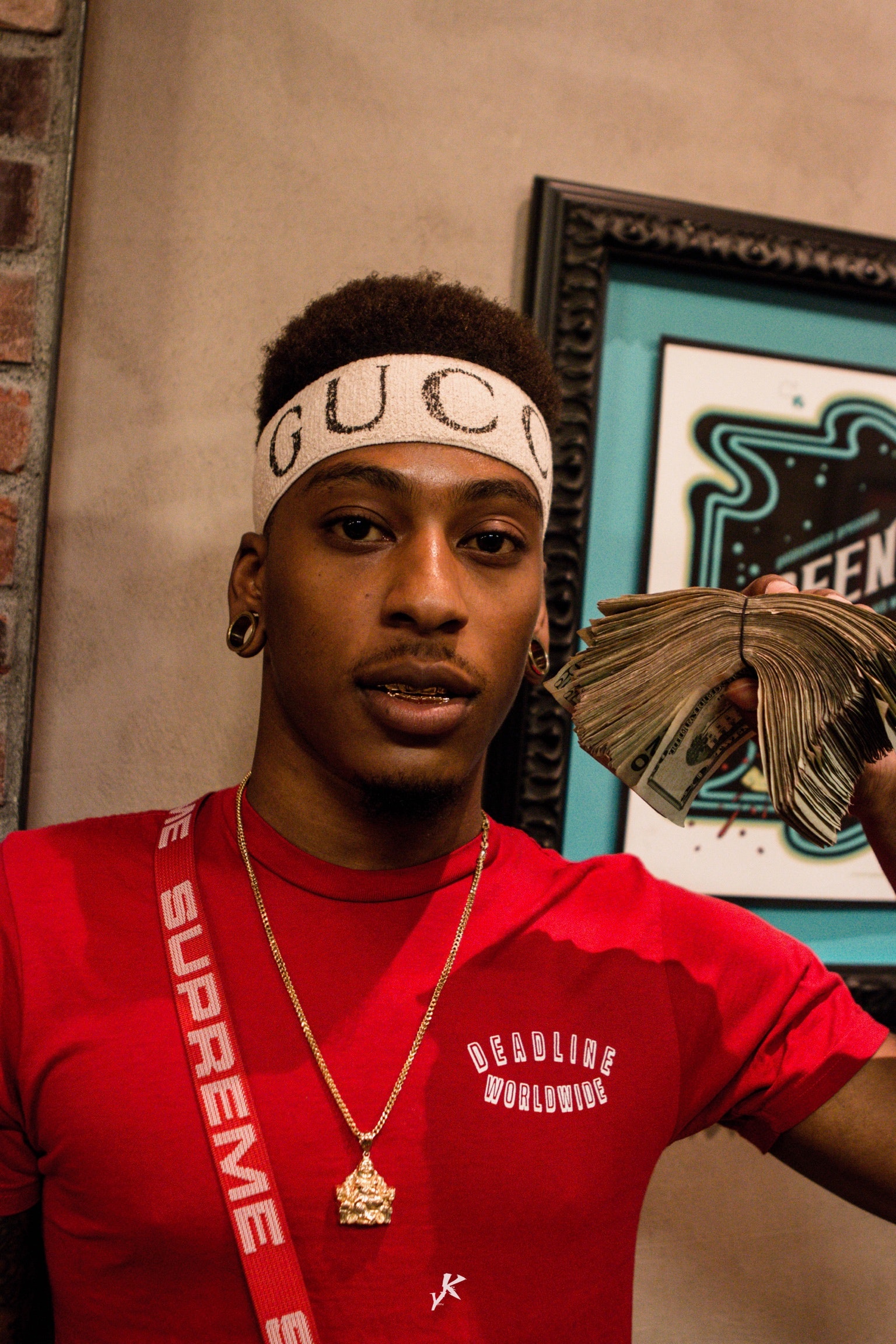 Later that year, Chike dropped another extended play which ultimately lamented his name as a hitmaker. Chike The Great consists of five tracks carefully curated into a party playlist with endless playback value. It boasts two features close to home: AzSwaye and Tswish, with production entirely produced by Low the Great. The release was soon followed up by Chike’s 2019 debut, My World, which saw the 24-year-old in full effect with punchlines and a message for all his detractors. “What’s Next,” “The Shit,” and Chike’s smash hit “Licked Up” featuring Almighty Suspect. serve as standouts from that release.

2019 undeniably saw a change in momentum for not only Chike but the city of Los Angeles. With all eyes back on the Coast, it was certainly time to make some shocking first impressions. Impatiently, AzChike treated fans to another short project with arguably some of his best work thus far. Fuckwaiting is a 7-track effort that speaks for itself, Chike had been teasing music for the past few months and with this release, gave us a glimpse of what to expect from his studio debut album. With tracks like “Ok Papi” and “Good Dope,” the emcee delivers aggressive and gritty lines that’ll have you jigging. Months removed from the release, AzChike shared his long-awaited full-length project Rich and Ratchet. Like much of his previous works, the music will blow your mind away and the project really puts on for Chike’s city, featuring just about “Every Nigga” from the Los Angeles area.

Before you know it, AzChike performed in front of tens and thousands of people at 2019’s Rolling Loud. Months later, AzChike joined Shoreline Mafia for their Paid in Full tour. The supporting acts included 1TakeJay, AzSwaye, and of course Chike before picking up Detroit’s Teejayx6 for the latter of the tour run. It expanded across 25 cities going coast to coast, some being the places the rapper has never explored. However, the crowds still chant his name excitingly before finally grabbing the mic and running on stage. “How many of y’all buzzed or faded right now ’cause I’m drunk as fuck,” AzChike shouts as he smoothly transitioning into his glorious single, “Drunk,” featuring AzSwaye. For many, fans know his setlist word-for-word while for others, it’s a joyride as the crowd turns up miraculously.

From collaborations with King Combs, Tee Grizzley, Sada Baby, and many more, AzChike should definitely be on your radar. Emerging only some years ago, he is poised to be one of the hottest artists in the game. If you haven’t already, check out “What Up” and “Bleedem Joog” to get an idea of what to expect from the Los Angeles-native. Peep his latest visual effort “Nasty” below as well.