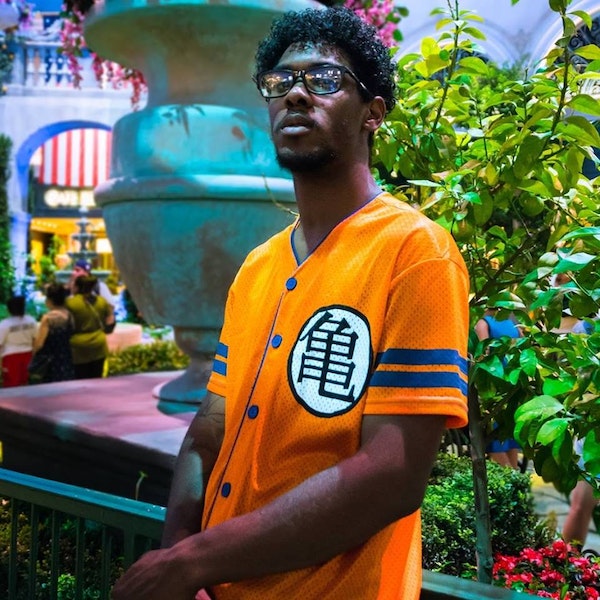 The Inland Empire region of Southern California has always been overlooked. Whether it’s through sports, music or just overall culture, the area has always been looked at like So Cal’s distant cousin. Despite this, acts such as Hit-Boy and Audio Push have created a lane and never wavered on their affection for their home, which made its mark on some of the younger residents. Looking to establish himself as one of the leaders, Moreno Valley native Arty Basqiyah checks in with his stunning debut album, Young Flower Pot.

Clocked in at 16 tracks, the album is long by today’s standards but never feels too crowded. The first few tracks highlight Arty’s stout lyricism, as “The Firmament,” is some of the most smooth, and precise rapping you’ll have heard all year. The album then dives into the genius three-song-medley of, “Ride,” a fun, bouncy track, “Water,” the best example of Arty’s growing ability as a singer and, “Jameson,” an ode to the Irish Whiskey that has provided so, so many fuzzy nights.

While the rest of the album definitely has its gems — the Helmut Zero assisted, “Bluetooth,” for one — without a doubt the best song on the project is, “Twenty Four.” Piecing together every glowing quality that was mentioned in the previous paragraph, “Twenty Four” is like if all of the dope abilities that Arty has, banded up like a Mighty Morphin Power Ranger and established his place in the enigmatic music industry. Also, he produced every song himself.

Press play on Young Flower Pot below and get to know Arty Basqiyah.