Monte Booker and Bari connect for a sensational new single. 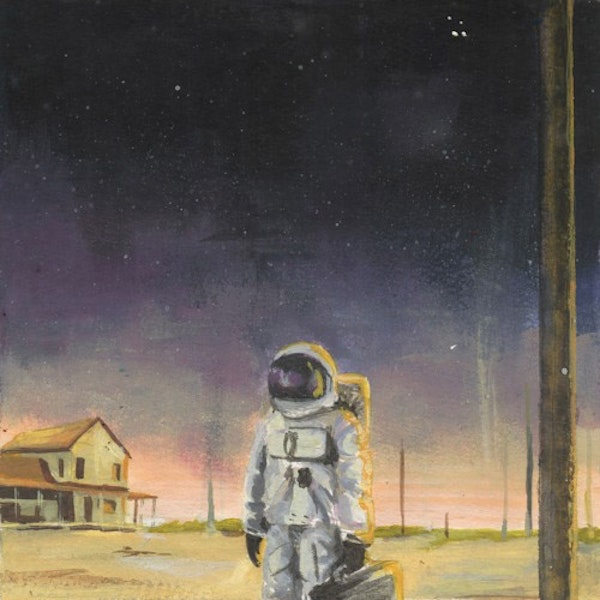 We may not be acknowledging it as much as we should, but Monte Booker has been silently fueling a whole subsection of Hip-Hop with his production. As the front man for beats when it comes to guys like Smino, J.I.D. and many, many more—Monte has helped create a refreshing sound that is both progressive and nostalgic. Branching out into some solo work, he recruits Zero Fatigue general, Bari for their new song, “Interstellar”.

Utilizing a bunch of crazy sounds and leaving no space unconquered, Monte completely sets up Bari for success, who steps up the plate and hits this one home. Showcasing a knack for infectious melodies and a rare ability to comfortably adapt to some of the more surprising sounds that Booker throws at him, Bari proves that he’s also one to keep an eye on in the near future.

With Monte coming fresh from the Dreamville sessions for their upcoming group project, I’m sure the inspiration is high, and we can probably expect a few more of these soon. Press play on the track below.