Take an explosive 26-min journey with MonoNeon through his latest studio album. 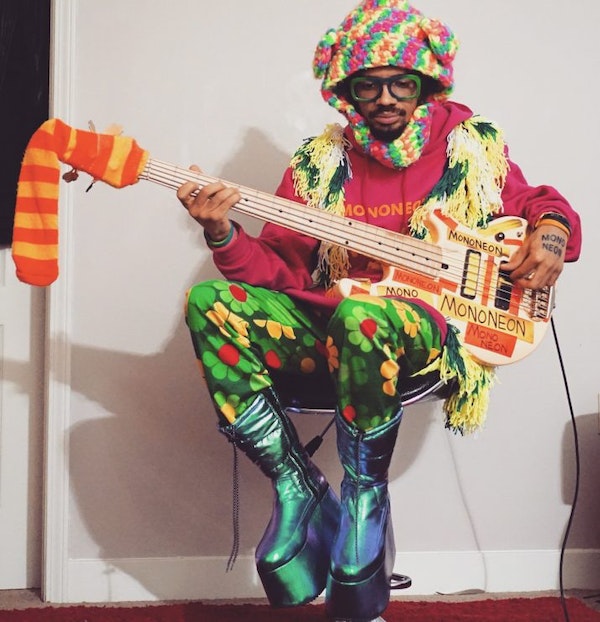 After first stumbling upon the extremely talented bassist and musician, MonoNeon, formally known as Dywane Thomas Jr., back in October of 2018 with “Hot Cheetos” being the very first song I heard and later wrote about, I was beyond thrilled to have discovered his latest studio album titled My Feelings Be Peeling. Releasing just last Friday, the album is thoroughly refreshing from start to finish, carrying a special & exponential groove and essence that speaks volumes to the hearts & souls of those who can appreciate divine layering of his own vocal arrangements and mastered live instruments. With each song’s title being entirely unique & emotive in their own ways such as “I Asked God to Teach Me How to Love You” & “Don’t Make This a World War 3”, MonoNeon exposes more of his softer side, as you can certainly perceive that each song was generated in the purest form of love. Overall, the album is upbeat, humorous, light and delicate yet powerful in expression as the vibes hit with force, urging you to feel at a new degree.

Press play below to stream My Feelings Be Peeling now: