The 16 year old has BEEN hot in the DMV 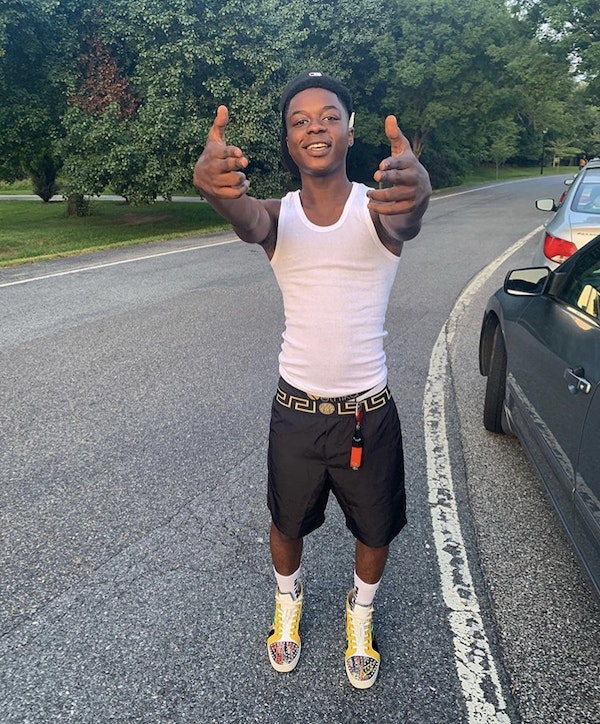 MoneyMarr has just revealed a music video to his first track, “New Obstacles”, off of his recent project release, Draco Vibes 2. As one of the more popular songs on the album, Marr felt a visual was needed to go along with this melodic banger. MoneyMarr is one of the youngest successful emcees emerging from the DMV at the age of 16 and it seems as if his potential is just waiting to be nurtured as he is striving for mainstream attention.

The visual is shot by Evan Aparicio as he highlights Marr in his community flexing his riches with his guys and just overall turning up. The slick visual greatly compliments the energy Marr brings on the track as it is well worth the watch and listen. Look for MoneyMarr to continue applying pressure in the future as he is only going up.