The DMV youngest star on the rise is only getting started 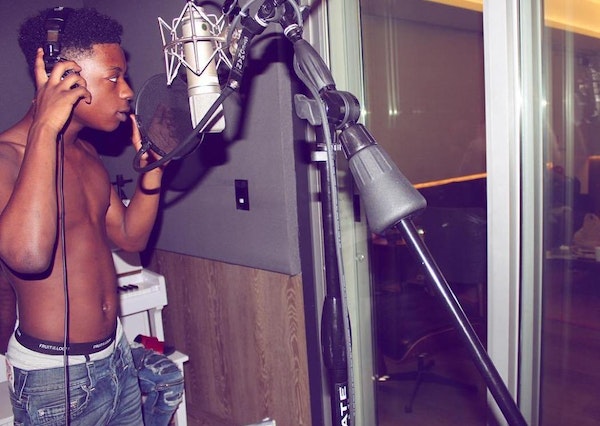 MoneyMarr’s recently released hisDraco Vibes 2 project and it’s got the streets talking. With out a doubt, the young rapper is one of, if not the youngest MC generating real attention thats coming out of the DMV. Here, the Maryland artist lets loose a visual to his track titled “Cable Box”. The video captures him in his hood surrounded by his homies while he lets loose over a Earl On The Beat-produced heater, talking big shit aimed at anyone merely resembling the opposition.

Check out the Clockwork Productions directed clip below.