News
Jan 15, 2019
Missy Elliott to be the first female inducted in to songwriter’s hall of fame

Missy Elliott just crossed another massive accomplishment off her list.

Missy Elliott is one of the most talented artist’s of our generation. In addition to writing a stack of platinum albums and garnering four Grammy wins amongst a slew of nominations, the timeless star has written for artists such as Aaliyah, Beyoncé, Whitney Houston, and countless others. Missy is adding yet another impressive accolade to her resumé today by being the first female in history to earn an induction into the Songwriter’s Hall Of Fame. Amongst those that are set to join her this year are Cat Stevens, Dallas Austin, and others.

While Missy may be the first female to be inducted, she surely won’t be the last. Raise a glass to a timeless artist and an incredible achievement. You deserve it, Missy. 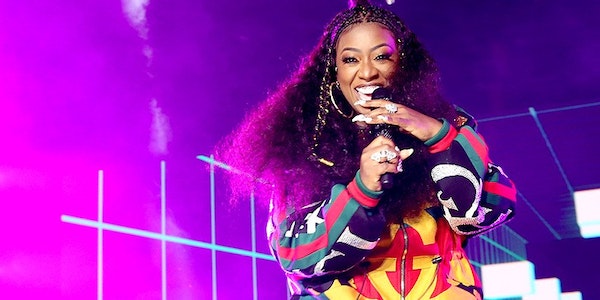