The young Seattle native Miso Flame has been turning up Australia in his home town of Perth with his newest single ‘Turn Me Up’.

His newest track shows his entrancing lyrics and ad-libs over a self-produced trap beat that is sure to have him amidst conversations of the current emerging Australian new wave sound. Miso Flame has broken into the Australian scene through the 6K’s new wave sounds with his earlier release of ‘UberJet’. His latest release is undoubtedly one of the hardest hitting up tempo trap bangers to come out of the country.

Follow Miso Flame on IG and keep an eye out for his exciting new visuals and insane live shows over the next few months. 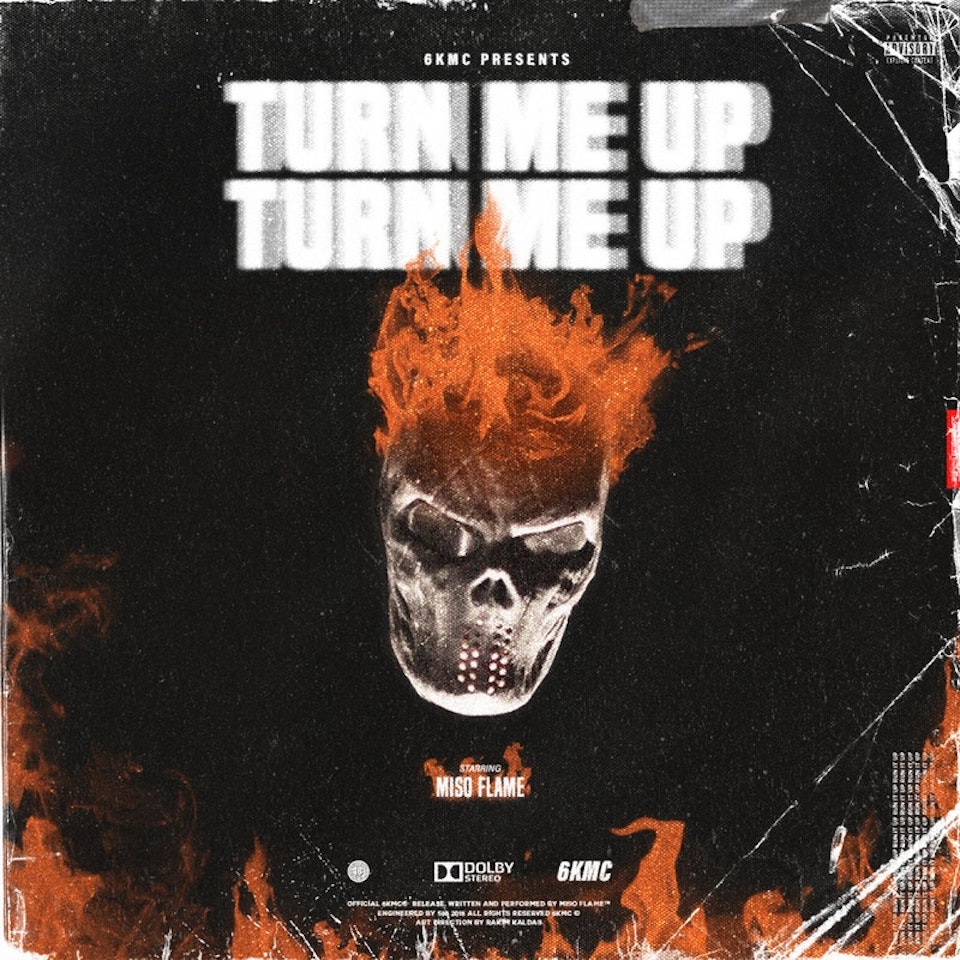