Their 4 track debut is absolutely a must hear. 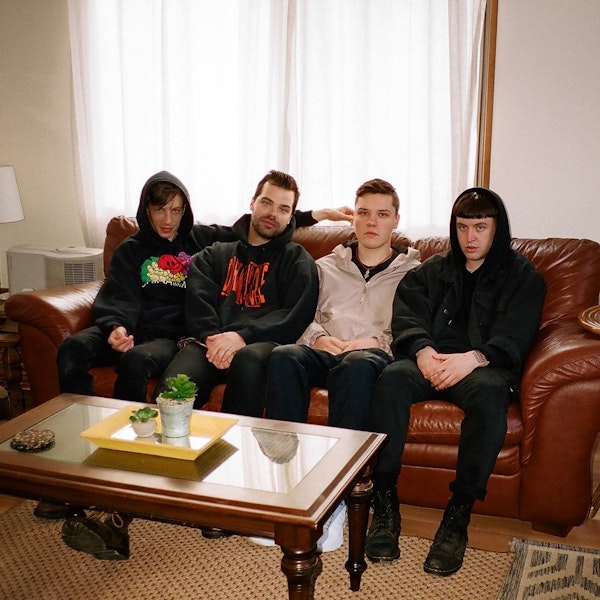 With the rise of what the internet is referring to as “emo” rap becoming a staple in the SoundCloud feeds and timelines of social media over the past year – it’s founding fathers have teamed up, dropped a tape, and it’s fire. Made up of Wicca Phase Eternal Springs, Lil Zubin, Fantasy Camp, Jon Simmons, as well as producers Nedarb and foxwedding, Misery Club is a new collective that is undeniably up next.

The freshly established collective’s buzz began around six months ago when Wicca Phase and Jon Simmons released a collaborative album, “coward.” shortly after Simmons announced the defunct status of his band, Balance and Composure. Earlier this month in a Fader interview Lil Zubin referred to Misery Club as, “an emo boy band” while announcing publicly the collective’s first project would be available this summer.

Misery Club’s first offering has just made it’s way onto the collective’s SoundCloud page and it well worth the listen. With production duties split between Nedarb and Fox Wedding the “Club Misery” EP is sonically crafted in a lane set to showcase the four contributing artists sound miles ahead of their contemporaries. Their debut collaborative effort is without a doubt one of the best releases this year so far among the ever expanding alternative rap scene that is growing more and more influential with each passing day.

Stream their debut EP below.