Mir220 drops off a new vibe with Dougie 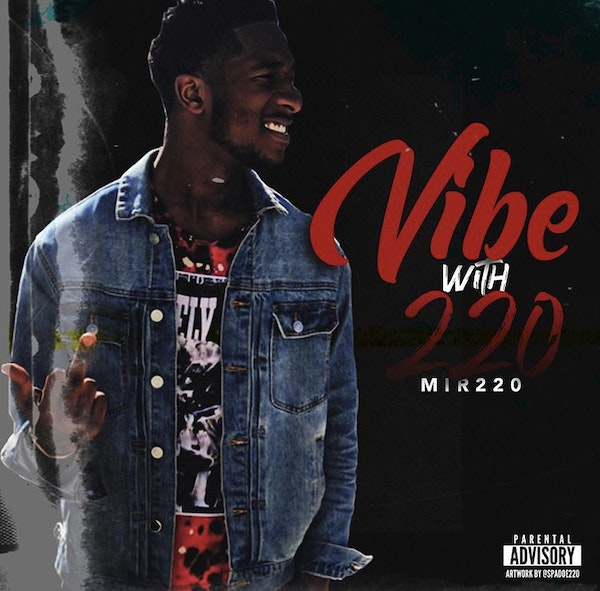 Mir220 has been on a fast ascension lately in the Philadelphia music scene and it is rightfully so. His unorthodox yet powerful delivery is unmatched to a lot of vocalists nowadays and that is largely credited to the way he can change the pitch of his cadence with such ease. He has been building off of his most popular song “Habitat”, and this recent offering is a remarkable R&B hit titled, “Vibe With 220”, with the fellow skillful Philly producer, Dougie. Dougie is my favorite producer in Philly at the moment as his talent should not be slept on considering he has worked with some of the best in the game and it is simply shadowed by his humbleness.

Keep your eye on Mir220 and his future growth and tune into “Vibe With 220” below!