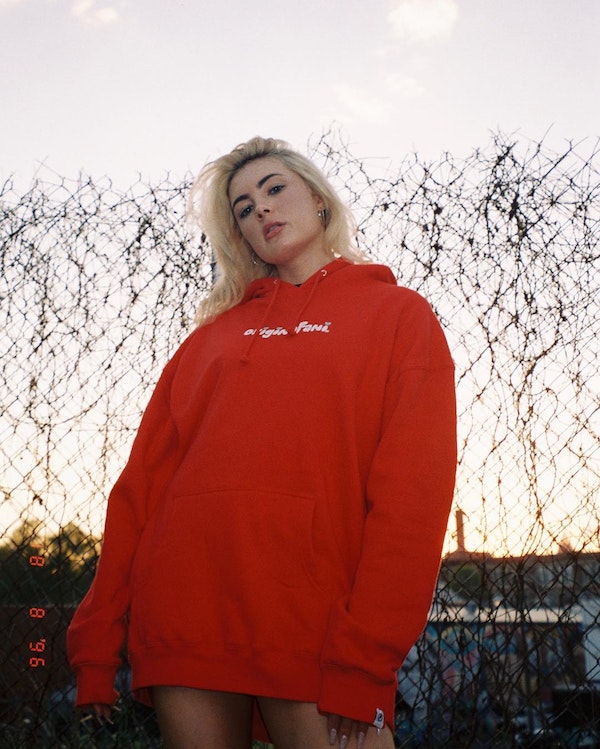 After a few of her records began to leak weeks ago, Millie decided to unleash the tracks by herself, gifting fans with “Candy” featuring Gunna. The smooth record is produced by Wheezy, and sounds nothing short of magnificent. You can tell by Millie and Gunna’s chemistry that it’s as natural of a collaboration as possible, making for an enjoyable listen that’ll find itself nestled in your summertime playlist.

In addition to “Candy,” she also uploaded another track with Wheezy titled “Medicine,” which is the demo that Thugger remixed for “Family Don’t Matter.” Both can be heard below via SoundCloud.