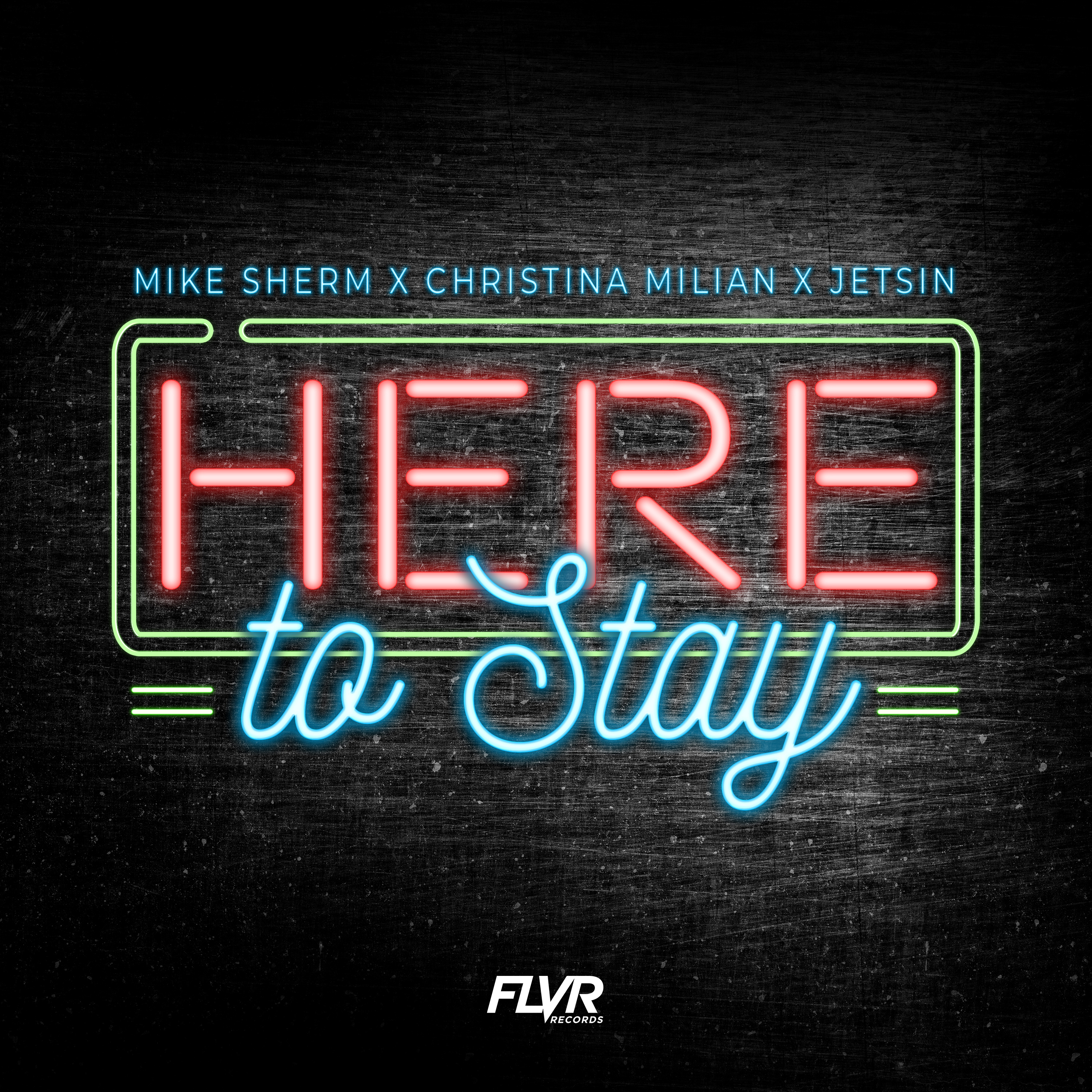 FLVR Records artist Mike Sherm recruits the lovely Christina Milian and fellow FLVR label-mate Jetsin for his new anthem titled “Here To Stay.” The single was produced by Almari (Adam Martin) hailing from San Antonio, Texas. Mike Sherm brings his raw, sharp tongue and flow to the track on the first and second verses. Christina Milian lends her incredible vocals for the catchy chorus that is sure to make this track a Spring/Summer hit, while Jetsin wraps up the third verse.

So far in 2019, Sherm has also released a single with KXNG Crooked and Jay Puzzle. Following “Here To Stay,” his next singles are set to feature West-Coast legend Spice 1, as well as Billboard charting Christian Hip-Hop artist Eshon Burgundy. He also has plans to release an EP with fellow Canadian artist Jinx, titled “Barber Bro,” as well as his third album on FLVR Records titled, “The Platform.”

For now get in tune with “Here To Stay” below.