MIKE ends his year on top of his craft with newly released album. 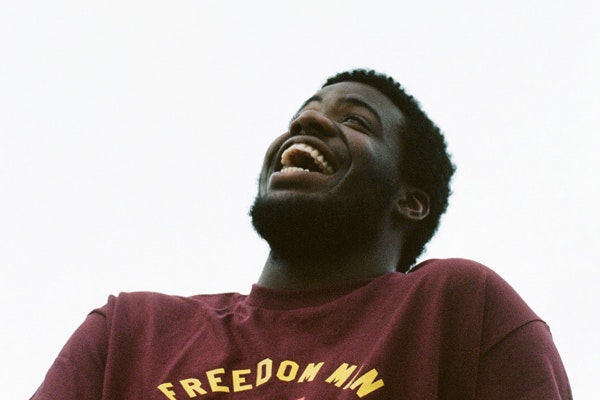 New York-based rapper & producer, MIKE, raps with haziness and adequacy that is unequaled to his peers. Following the release of 2 albums this year, Black Soap and Renaissance Man, MIKE delivers consistent musical excellence, with War In My Pen being the newest release to add to the list. With this 13-track project, songs like “October Baby”, “AFC”, and “Prayers” immediately stood out, showcasing a taste of where his influence is drawn from. Imagine MF Doom inspired flows with a twist of the same lazy and untimely cadence corresponding to the likes of Earl Sweatshirt. MIKE has quickly tapped into the encompassing dynamic he draws from his roots, with raw energy and emotion being his strong suit. Fearless in his expression, MIKE talks about dark storms he’s conquered, true pain, suffering and depression amongst growing and evolving into who he’s becoming. War In My Pen is the monocle into the mind and soul of MIKE, a thorough, comprehensive, and vivid story just waiting to be heard.