MIKE follows his breakout album with a new, laid-back visual

If you don’t know about MIKE, I would suggest you make yourself familiar. 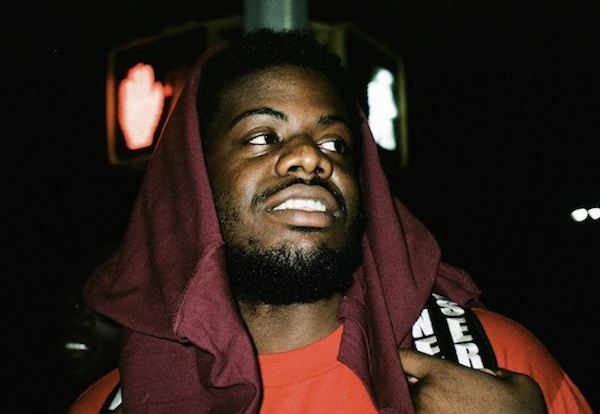 New York’s MIKE of the slUms collective is back with a new single and video after his breakout LP War in My Pen. Spurned on by Earl Sweatshirt co-signs and Pitchfork reviews, MIKE is beginning to craft somewhat of a name for himself as the pioneer pushing forward this new avant-garde, jazz rap sound that was introduced to the mainstream in Earl Sweatshirt’s Some Rap Songs, a project that even Earl admits was largely inspired by MIKE and slUms.

MIKE’s latest “its like basketball” exhibits all of the lo-fi production, repeated ghostly samples, and mumbling, disinterested delivery, although this track is a great deal more vibrant and sanguine when compared to his 2018 project. MIKE is rapidly assembling a massive underground cult following and it may be to early to give him the DOOM comparison, but as he grows in influence the similarities become more obvious. MIKE is one of the most artistically relevant and talented artists in hip-hop right now and it is his experimentation that will drive our genre in a new, more poetic direction.

Watch “its like basketball” here, and stream War in My Pen if you have not already.

Tags: its like basketball, mike, war in my pen