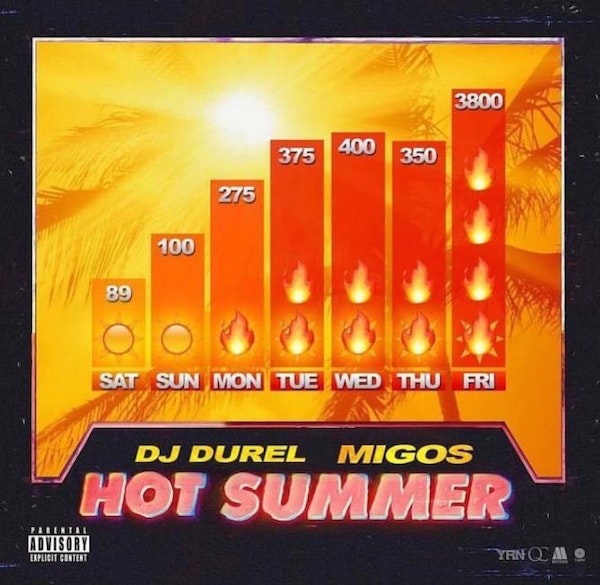 Atlanta rap trio Migos is a staple in the South, but they continue to make themselves known internationally. After postponing their tour with Drake for a few weeks, the Migos return with another smash hit the Summer, titled “Hot Summer.”

The record was produced by frequent collaborator DJ Durel, so you know the production is knocking. No word on when the Migos plan on releasing another album, but we’ll keep you posted. Check out the new single above. You won’t be disappointed.