Didn’t see that one coming… 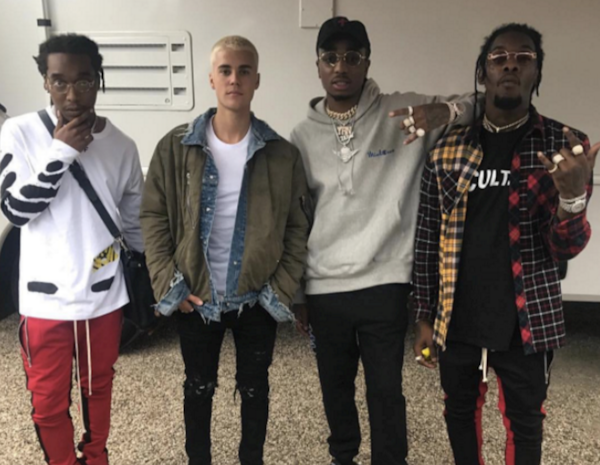 Justin Bieber is set to embark on a nine-date North American stadium tour throughout the early fall in support of his most recent album Purpose. The 23 year-old sensation recently announced the supporting acts for the sold-out shows, and his choices might surprise you.

Vic Mensa will be joining the Biebs on all nine dates, with Atlanta trio Migos set to open on five. Bay Area native Kehlani will also be joining the party on two dates, along with the likes of EDM superstar Martin Garrix. If Vic & Migos joining one of the biggest pop stars in the world on a stadium tour doesn’t prove that hip-hop is dominating the music scene, I don’t know what kinda evidence you fuckin’ want.