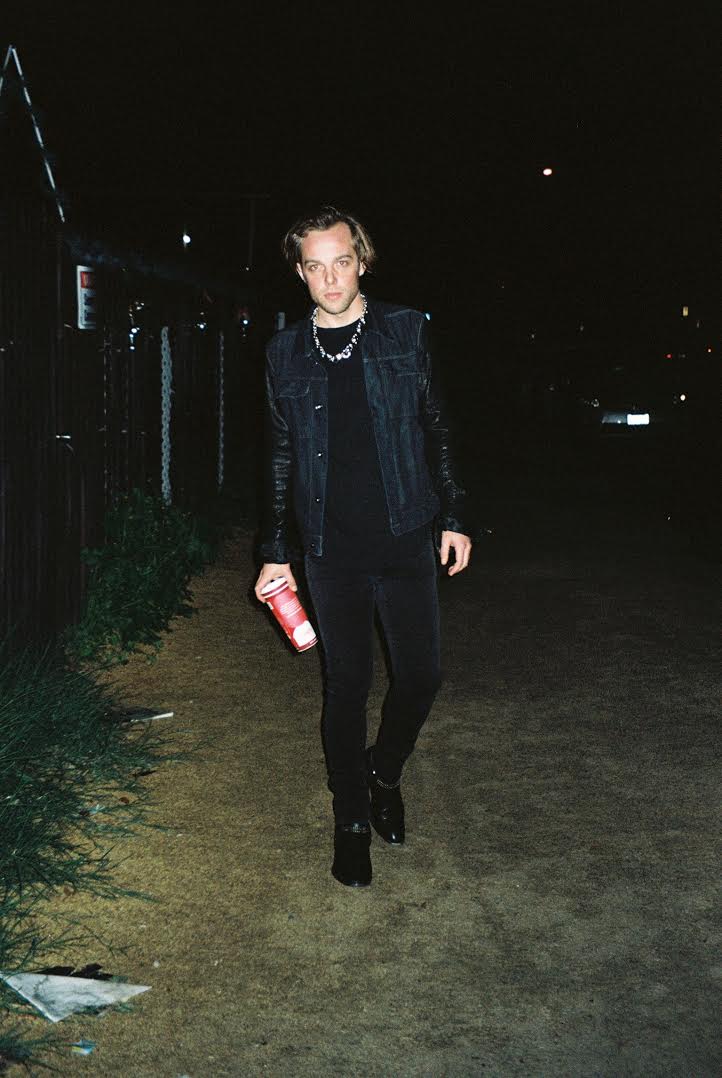 With the genre finally becoming the most popular one in the world, officially, Hip-Hop is now Pop Music. That’s right, when you turn on the radio, looking for Katy Perry, we’re giving you Cardi B. Oh you want that new Miley Cyrus?? Well here’s some Flipp Dinero! Point is, Hip-Hop is top dog now, and because of that, we get to enjoy genre-fusing music like Illinois rapper Blake Banks’ dope new single, “Surrender.”

Produced by The Ambulance Factory, “Surrender” is a well written, easy going song that relies heavily on funky melodies and reflective lyricism. With Banks displaying his uniquely infectious vocal abilities, the Rockford native taps into an interesting new sound, while creating a relatable track that will sure to be a fan favorite.

With the rapper already having tracks with Post Malone, Famous Dex and YSL Duke, look out for Blake Banks to be a name mentioned often in the Pop-Rap realm. Press play on the lighthearted new single below.