Press play on this new heater. 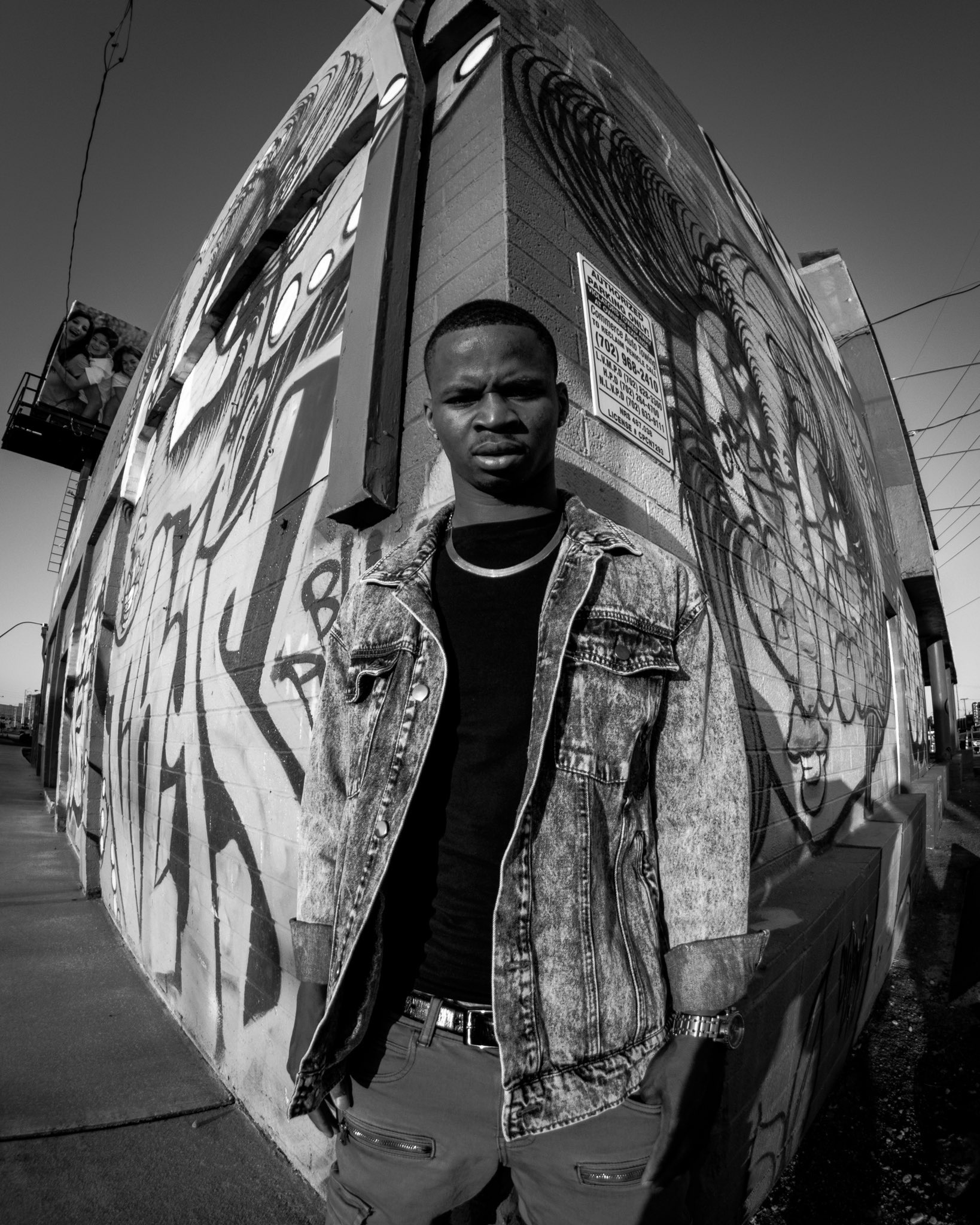 Rising Detroit artist Silent has been silent killing features for the past year now. Working primarily with his NWO groupmates Richie Bux & Chuck Brilliant, Si released his anticipated debut, Finding Myself with a solid reception & he returns with his new video for, “Murda Cap,” featuring Richie Bux.

Centered in Las Vegas, the video for “Murda Cap” could be described as your everyday rap video with shots of jewelry, money & fly gear, but the music is everything but your everyday rapping. Produced by CB Beats, the track features Silent spitting aggressively charged bars over perfectly match production. While Bux’s inclusion is brief, it’s well placed as a quick intermission from Si’s piercing rhymes, right before he throws you right back in the rollercoaster.

With more music promised to be on the way, it seems as though the Detroit native is looking to make some noise. Check out the video for, “Murda Cap” below, & follow his journey.