Microsoft unveiled the XBox One X at E3 yesterday. Take a look at the $499 console

Initially introduced at 2016’s E3 convention as “Project Scorpio,” the XBox One X was officially unveiled yesterday by Microsoft and looks to be their most powerful gaming system yet. With 4K capabilities and an exciting new feature in its’ compatibility with original XBOX games, the sleek black console also weighs in as the lines’ smallest physical unit yet.

The backwards capability is perhaps the most notable new feature, and plays a large factor as many are try to decide whether the new system is superior to the Playstation 4.

With a release slated for November 7th and a hefty price tag of $499, it’ll be interesting to see how the public reacts to Microsoft’s latest innovation. 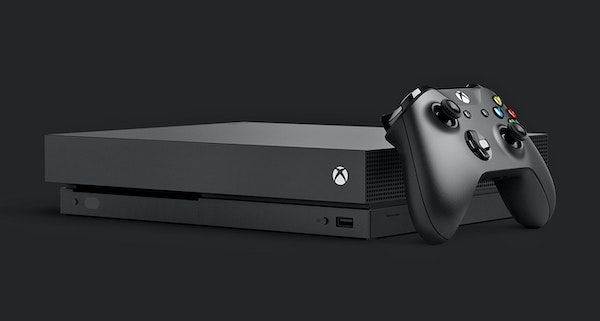 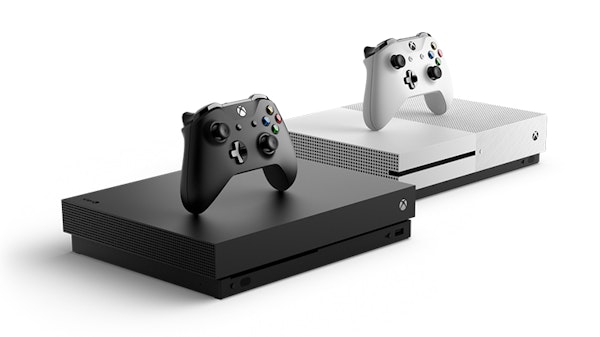