Mick Jenkins continues to prove he’s a league of his own. 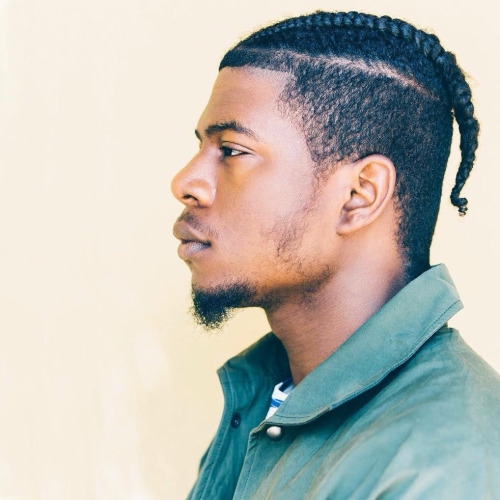 The lyrical genius, Mick Jenkins, is certainly one of the most influential rappers in today’s music. He consistently creates quality by delivering heavy messages about spirituality & being in tune with himself and his surroundings through his lyrics, which always leave listeners yearning for more.

Produced by Kaytranada & also featuring Ghostface Killa, Mick continues to make his mark with the dropping of his latest visual for “Padded Locks & Barcelona” from his latest album titled Pieces of a Man.

Within the first 30 seconds of the video, Mick and his team showcase resplendent drone shots meanwhile doing donuts in the parking lot. Once this 30 second mark is up, we see Mick in a library shooting his lyrics through the roof.  This scene, in particular, symbolizes Mick dropping some crucial knowledge on his listeners, making for a feeling of excitement that we all just can’t seem to get away from.

Through an electrifying visual & lyrics like “Gotta have it/please excuse the water bottle habit/Finger spazzin’, make a nigga think this semi fully automatic” Mick’s ability to produce this level of work persistently is quite stimulating as we are extremely thrilled to see where Mick’s creativity & innovation will take him next.