Carti needs to speak the fuck up. 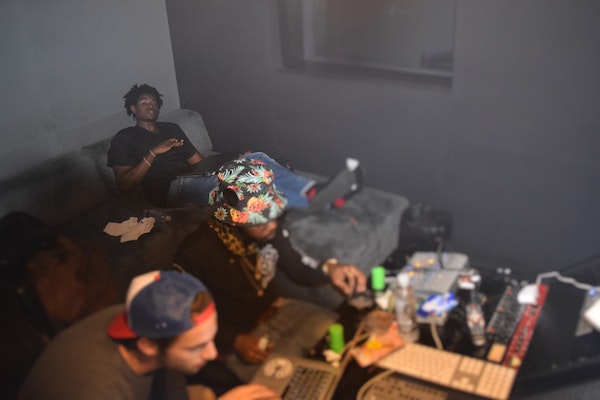 Photo via The Hundreds

Playboi Carti has been in the news a lot this week, and not for the best reasons. For a couple months now, the Atlanta rapper has been accused of stealing beats from producers without giving any credit or monetary compensation. Following a string of tweets from MilanMakesBeats, renowned producer MexikoDro recently joined in on the conversation and fired off an angry tweet towards Carti.

Despite the two trading jabs for a minute at this point, this comes as one of the most significant accusations as others have recently started coming forward with similar stories. From all angles, it looks as it Playboi Carti is in the wrong. By all means, it’s absurd that one of the industry’s most prominent artists is still too cheap to properly compensate with some of the producers who helped the 20 year-old during come-up.