This is one hot ass project. 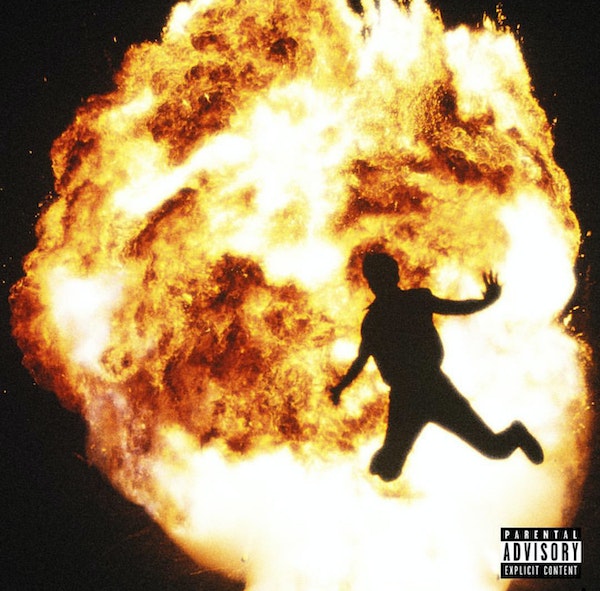 Honestly, Metro Boomin just snapped. This is exactly the kind of music we need to be listening to, let alone getting from the top industry producers. Nothing but fire from the beginning all the way until the end.

Producer, songwriter, and DJ Metro Boomin broke out his silence the other day, releasing a massive new album titled NOT All HEROES WEAR CAPES. With a total of 13-tracks, the lineup is something incredible, featuring the likes of Travis Scott, 21 Savage, Gucci, Swae Lee, Gunna, Young Thug, Wiz-Kid, Offset, J Balvin, Kodak Black, and even Drake at the very end. It can be assumed that Metro named the album NOT ALL HEROES WEAR CAPES because all these well-known artists on the project, including himself, are comparable to musical heroes of our time, creating standards, trends, and etc.

It seems as if Metro Boomin has crafted some sort of super producer album where every song is personalized to perfection, strategically for the artist placed on it. Metro Boomin took his time with this project, expanding his trap style with more versatility through samples, chords, and international sounds.

Metro Boomin really shows off in the second half, placing my favorite singles, “Borrowed Love”, “Only You”, and “No More”, all in a row. Don’t miss out on new singles from your favorite artists, stream the album below.