Young Metro just dropped off some serious fire. After stirring the pot with a cryptic Instagram post on Thursday night, the iconic Atlanta beatsmith took to Drake‘s OVO Sound Radio on Friday to debut his new single “No Complaints” featuring Drake & Offset.

Coming as somewhat of a surprise due to Drake’s self-proclaimed “Billboard melodies,” the lone Migo takes control of the leading hook while offering up a verse to the 6 God, rightfully slaughtered with boss-level bars.

Despite the single being satisfying enough in itself, I’m speculating that Metro will continue releasing material as the artwork teased on his IG has no direct affiliation with this drop. Only time will tell if there’s a Metro Boomin’ album on the way, so quit complaining and stream the new single below. 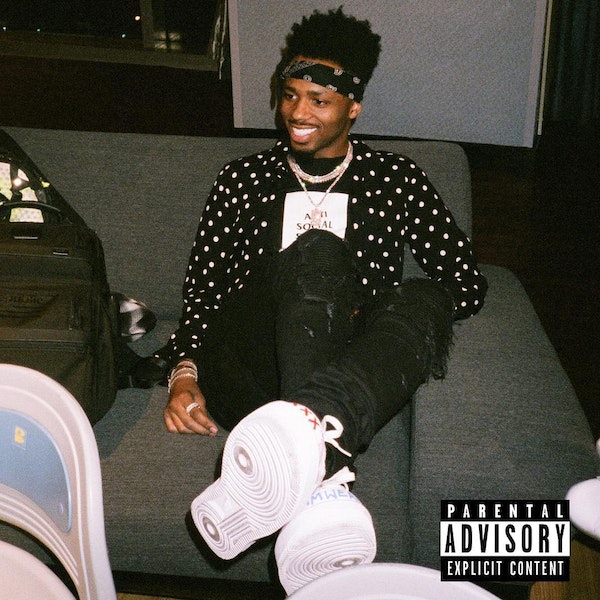