Brooklyn’s 16-year-old phenom drops back to back hits 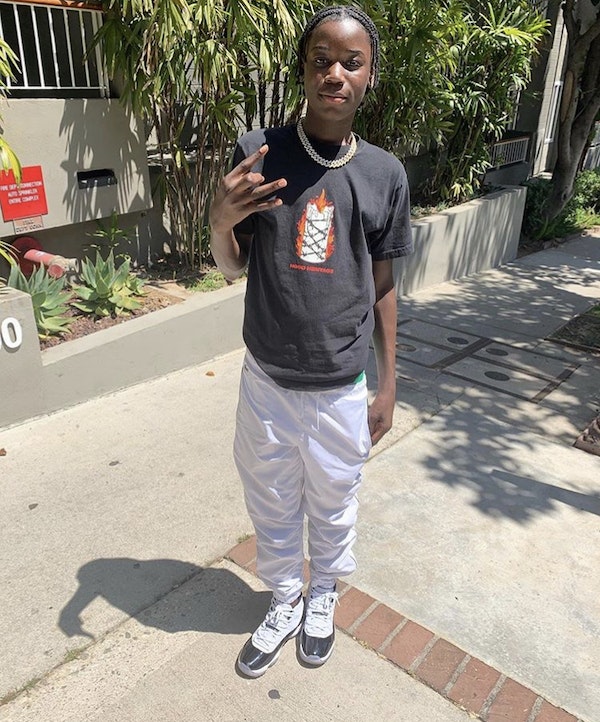 Melvoni is looking to build off of his most popular track, “No Man’s Land”, with a new offering titled, “Ask About Me”. “No Man’s Land” just peaked one million views on YouTube. Considering that is his second most recent release, it  should be a good indication that his buzz is only going to continue to grow for the time being. Melvoni knows how to stand out in a city where Hip-Hop is diverse and still evolving. “Ask About Me” is produced by prodbygekko. The upbeat instrumental helps to highlight Melvoni’s melodies as they compliment each other nicely.

The music video is shot by RingRing Visuals as Melvoni is shown walking into a classroom and falling asleep soon after. This adheres to the chorus of the track where Melvoni explains it feels like he’s daydreaming with everything that has been happening to him recently. Melvoni should only continue his ascension as one of the youngest doing it in New York and the numbers speak for himself, he is going up.

Enjoy “Ask About Me” below.