Letesha Renee is designing clothes for some Chicago’s best musical talent and she is just getting started. 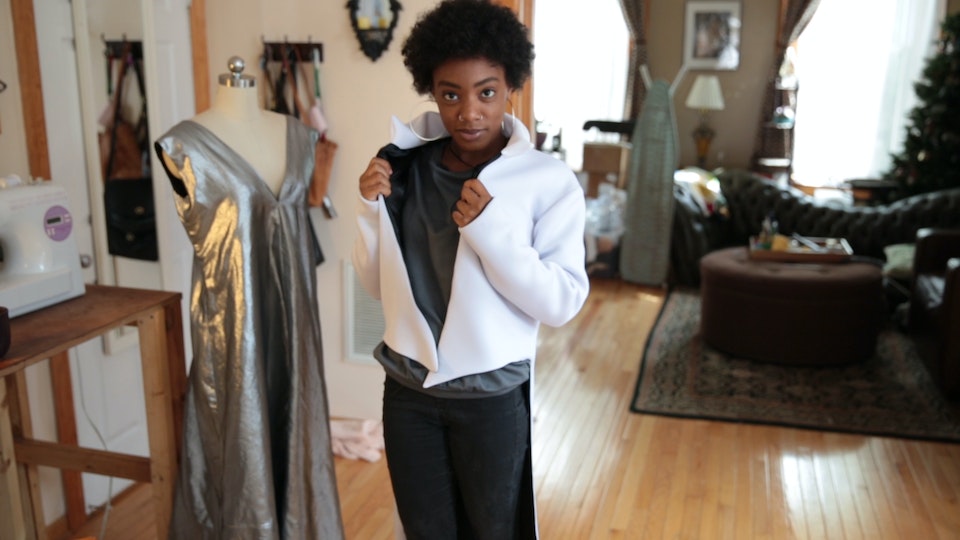 Letesha Renee is the creator, owner and designer of Chicago fashion label Eugene Taylor. Known to her friends simply as ‘Tesha’, she has designed original ensemble’s for some of Chicago’s most talented musical artists, including Peter Cottontale, Nico Segal (Donnie Trumpet), of Chance The Rapper‘s The Social Experiment and singer Eryn Allen Kane. Her clothes have also made appearance’s in music videos like Kami’s “Home Movies” and on the red carpet at The Grammy’s. 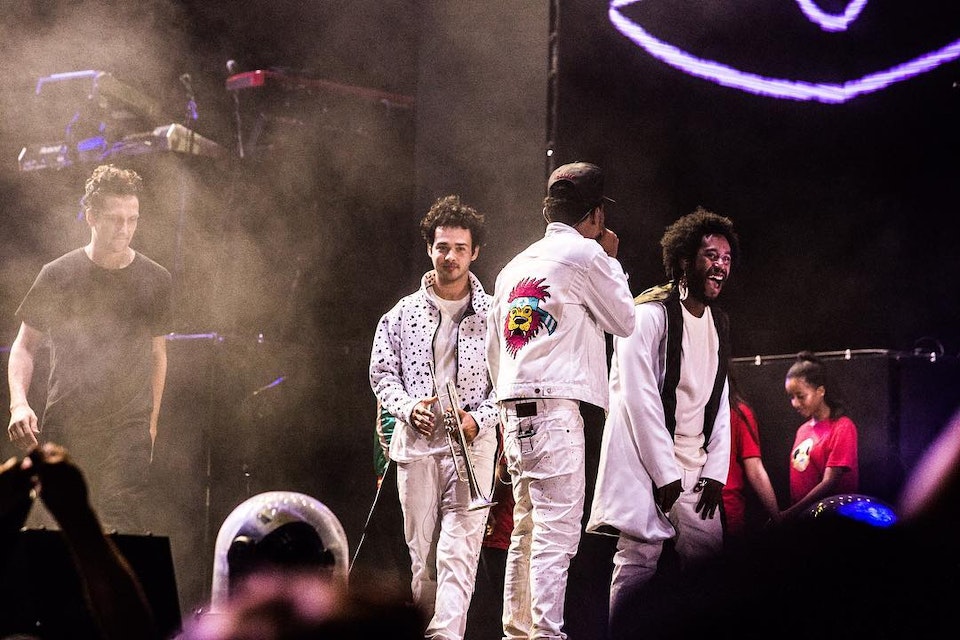 Tesha is not only ahead of the fashion game but is also a strong advocate for the female creative community in Chicago as a whole, producing showcase pieces like Female Chicago Creatives and collaborating with many of them on her various projects.

We filmed with Tesha over several days a few months back for our second episode of our feature series This is. We hung out on set at the editorial and look book shoot for her current line, Saturn Return as well as her release show and stopped by her home studio to talk about the inspiration behind her brand, clothing, and how her clothes are much more than a fashion statement.

“Designing clothes is definitely an emotional outlet for me.” Tesha told us, “It’s almost like I want everyone to feel how I was feeling [when I was creating the piece]. Each of the colors I choose kind of has it’s own meaning, Navy being sadness, Black being fearful, me using metallic and silver as future.”