Press play on the fantastic pair of tracks below. 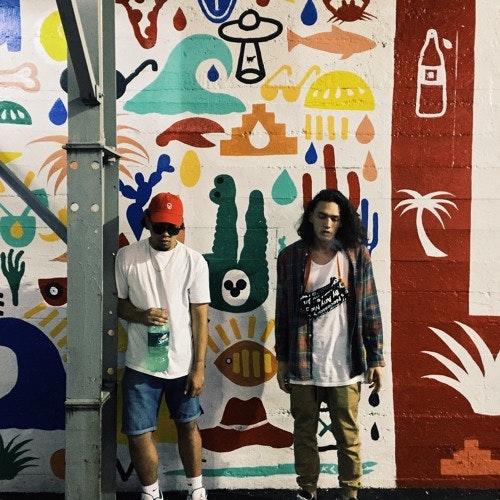 Two years ago, Matt Burton became known to SoundCloud when his soulful narrative of song “Backwoods and BMW’s,” currently sitting at over a million listens, found booming success. One project and many singles later, the Portland native has explored about as many sounds and styles as the amount of drugs he sings about. All this inventive experimentation has seemingly paid off, as Matt’s latest two singles each have their own distinct, addicting vibe to them that has turned me into a fiend for his music once again.