Roc Nation’s Ambré discusses some of her inspirations behind her latest album ‘Pulp’, the importance of honesty and accepting life as it comes. 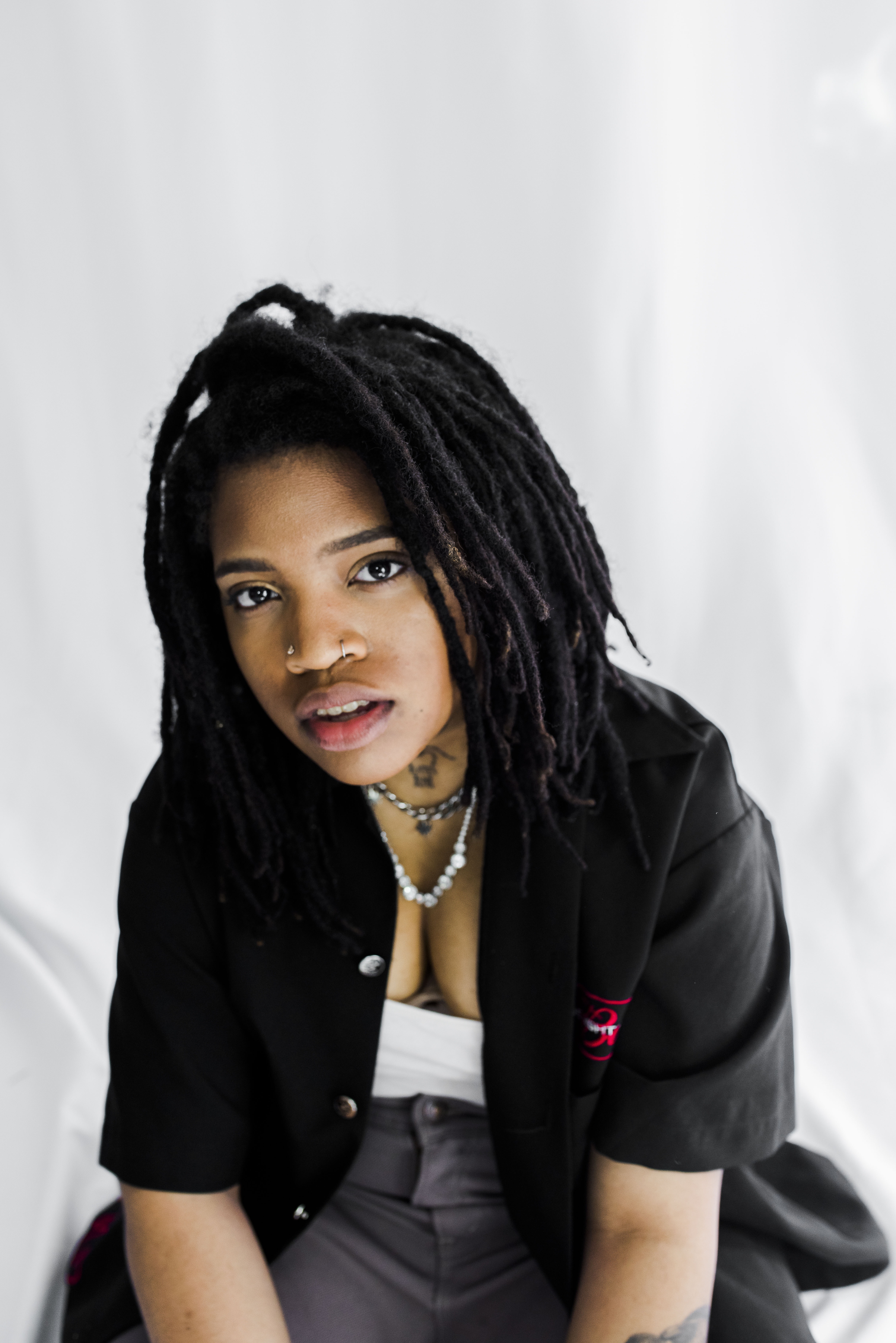 Born and raised in New Orleans, self-taught musician, songwriter, and producer, Ambré, knew earlier than she could’ve ever imagined that she would be where she currently is today. Her concentrated knowledge in production, songwriting, and instruments, such as guitar, being just some of her strong suits that lead to her rise. And although her career in music has already been filled to the brim with highlights, she has continued to be a student to her journey; willing and able to accept any challenge thrown her direction. Having always held high admirations for her self-starting attitude and unrelenting strength since I first discovered her, each observation I’ve made is extremely apparent within every word she speaks.

From contributing lyrics to H.E.R.‘s 2017 self-titled EP to working with the likes of Kehlani, TOKiMONSTA, and Isaiah Rashad just to name a few, Ambré has continuously pushed herself outside of her comfort zone. Receiving nominations for three Grammys, while also winning for Best R&B album with H.E.R., her drive, and dedication to expanding serves as one of the main qualities I admire so much. The timeline in between her Wanderlust album and Pulp feels like nothing short of monumental progression – the force that drives her sure to take her even farther. Her sense of self and understanding shines intensely within the shy and reserved energy she harnesses. Touring alongside Lucky Daye and Josh Dean for the Painted Tour which took place just last October, it was only divine timing that we would catch up to discuss some of her interests/focus points and the importance of maintaining humility through life’s lessons in a short Q&A, also releasing a smooth visual for her single “band practice” from her recent Pulp album. 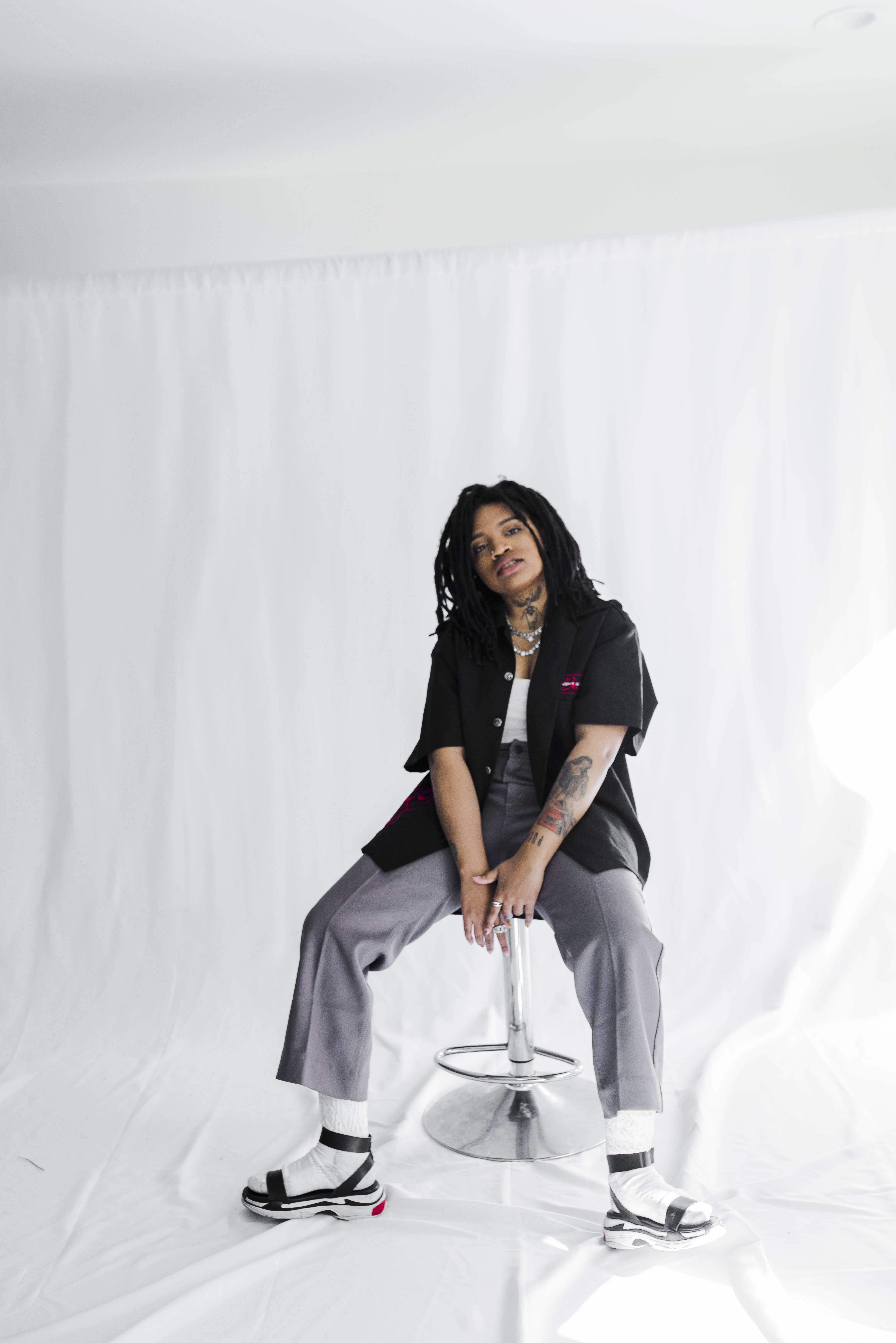 Who and what influenced you the most, creatively, as you were growing up?

How would you describe your creative process now? What does that look or feel like to you and in what ways would you say you’ve evolved?

My process is really different every time but I always try to do what feels good to me instantly. I try not to think too much about it. Lately, I’ve been freestyling with melodies so I’ll do that then come back to it later. Or in the meantime, I will just write lyrics and think of a melody later. It really just depends. Sometimes, I’ll even write music to films that I like. For example, I wrote lyrics to American Beauty.

Originally discovering you last year in November through your single “Fubu”, the instrumentation  along with your melodies were such drawing points for me. What was the process of making “Fubu” like?

During that time in my life, I was staying with one of my friends since I didn’t have a place of my own at the time. I was always in the studio; I tried to be away from the house as much as possible. That day, I was working at a studio in Hollywood with Ryan [Hemsworth] who asked me to be on his album – this being the moment “Fubu” began to take shape. I freestyled most of it honestly as the process was very natural. The majority of the song was recorded in one take however, I definitely went back and fixed certain parts. I added more harmonies to the general idea of the song, especially with the hook.

From a songwriter + musician perspective, has your outlook on music always been the same since you began your journey with music?

Before I was an artist, I always wondered why artists did things the way they did.

What are some of the biggest lessons you’ve learned throughout your evolution as a songwriter and musician?

Honesty. The importance of being candid and being open. When you’re on the other side of the music, people tend to see you as a product mostly. Before I was an artist, I always wondered why artists did things the way they did. Out of all the moments I’ve had, one of the most important things I learned is to always be open to new ideas. I figure me being honest with myself and those around me is really just me putting out into the universe what I want to receive back. With that, comes total trust in yourself. 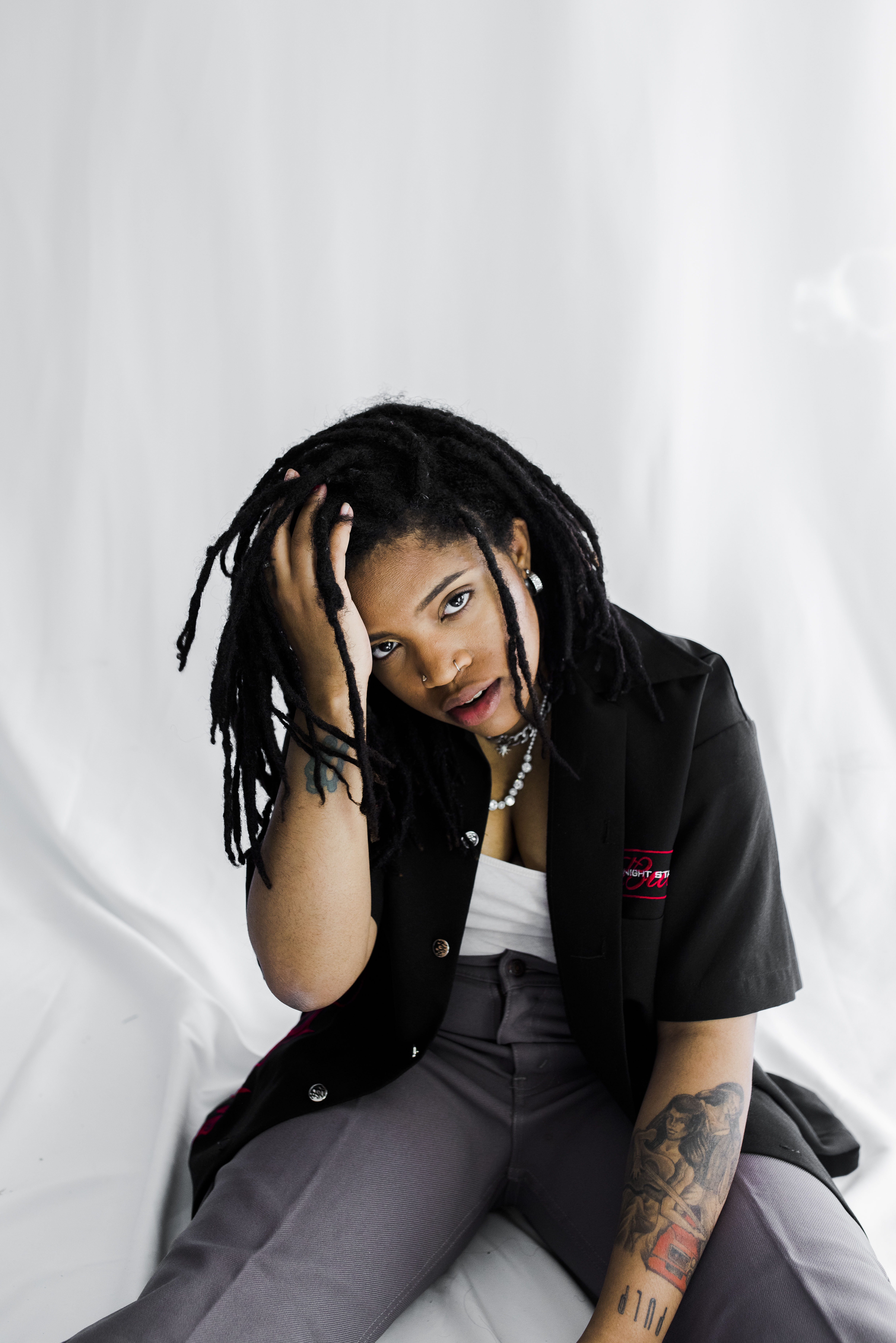 As far as your soundscape goes, which instruments or backgrounds are you looking to explore more with? What are the biggest things you aspire to learn or adapt into?

I really want to learn how to play drums to improve my skills on the production side. It’s not like I’m going to become a drummer or anything but I just want to train my ear a little more.

What are some of your best memories during the creation of your most recent project, Pulp?

“Fubu” was definitely one of my best memories from that album. That song felt so good to create so in turn, it was very easy to make. Pulp overall took me a long time to finish so there are some not-so-great memories in there as well considering all the time it took me to complete it. There was so much transition happening in my life at the time. Since my living situation wasn’t secured, I stressed heavy over that period of time. I began working on the project when I first moved to L.A. back in 2017 and just released it toward the end of last year. So for 2 years, I was working on Pulp on and off over that span of time which helped me gain structure overall. Pulp has truly seen me through good AND bad times. That to me is what makes a project beautiful.

What is your intended message with Pulp and in what ways did you grow personally through this release?

I’m really aiming to touch that youthful part that everyone’s soul possesses. We never stop being students. We never stop learning. We never stop figuring things out. I wanted to tap into that idea of being confused and totally not knowing what to do. It gives me comfort knowing that I don’t know everything so there’s always huge room for opportunity. It’s a sincere place of vulnerability that takes me back to my most important life lesson: honesty. I’m huge on honesty because I spent a lot of time being afraid of showing myself to people. I want people to not be scared in their expression.

Outside of music, what are you focused on the heaviest?

I’m currently interested in acting. I haven’t started acting just yet but I have been taking acting classes. I figured, since I’ve always wanted to try it out, I’m at that point in my life where I feel as if I should. I’m just looking into it for now. The rest of my life only consists of music so that’s really the only two things I’m focused on the most right now.

You are set to release the official music video for your single “band practice” at the end of the week. How do you feel about this release? What emotions are tied to this one in particular?

The video was super fun, lighthearted and laidback. No crazy deep concepts. There are some concepts in the video where showcasing queer representation but, in a non-hypersexualized fashion can indeed actually work. I’m really just excited, in general.

What are some of your inward and outward goals for 2020?

My inward goals are to become more spiritually tapped in/connected with those around me and myself. My outward goals: I’m trying to get nominated for a Grammy, touring in the summertime potentially and to just keep making beautiful music.

Press play on the official music video for Ambré’s “band practice” below: