Puma has been reenergizing their basketball division of the company for the first time in years. Part of the revamping includes Meek Mill who’s been on contract with the brand for several years and enjoyed several signature silhouettes as a result. Today may be Meek and Puma’s proudest collaboration yet, however, as the company unveiled a special edition of their Puma Clyde Court basketball sneaker.

The new release has been dubbed the #reform, inspired by Meek’s continued battle to reform the criminal justice system. Puma is showing their support for the cause by donating 100% of the net profits to the Reform Alliance Foundation. The kicks are currently available or pre-sale with a full release slated for February 1st. Additionally, a few notable NBA stars including DeAndre Ayton and DeMarcus Cousins have announced their support and will be lacing up the shoes starting tonight for on-court play. Check out some pics of the shoe below and head over to Puma’s site to learn more. 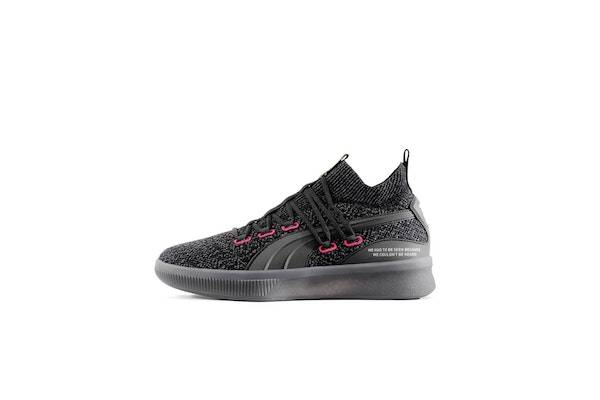