Meek Mill has been denied bail

Meek will remain behind bars despite public outcry. 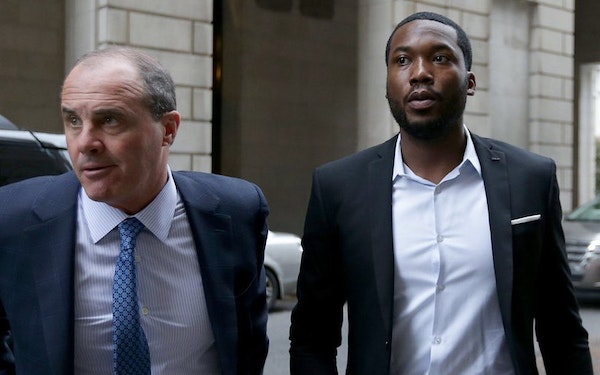 On Friday December 1st, Judge Genece Brinkley responded to pleas to free Meek Mill by filing an order to deny bail to the 30-year-old rapper, saying that he poses a “danger to the community.” The Philadelphia native is currently behind bars due to an arrest earlier this year that violated the terms of his 2008 probation.

After figures like Jay-Z publicly called for Meek’s release, the State Superior Court ordered Judge Brinkley to “act without further delay,” resulting in yet another unfortunate decision. The news was released early on Monday morning.

BREAKING: Judge presiding over #MeekMill case DENIES his request for release on bail, saying he is a “danger” to the community. Judge Genece Brinkley filed her order on Friday, courts just released it ten minutes ago. pic.twitter.com/2myBmjjCyk