Maxxkii is feeling like a “Misfit” on new track

Maxxkii is on a roll. 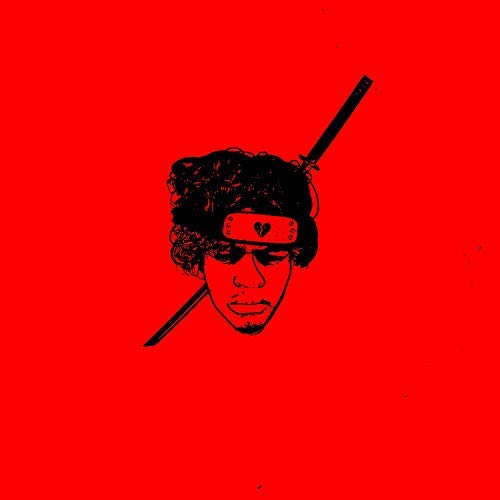 Maxxkii has been on an undeniable roll lately. His latest booming record is sure to test your speakers capacity for distortion and unmitigated aggression.

Maxxkii channels his rage into an anthemic new offering that’s sure to have you running the song back once over. As he continues to build on the forward momentum he’s been provided by his string of successful singles as of late, Maxxkii also shows an impressive progression in his music. The booming instrumental was produced by Windxws & Toom as Maxxkii uses their dystopic instrumental backdrop to lace listeners with a plethora of bars.