“…My fans went over and saved them.” 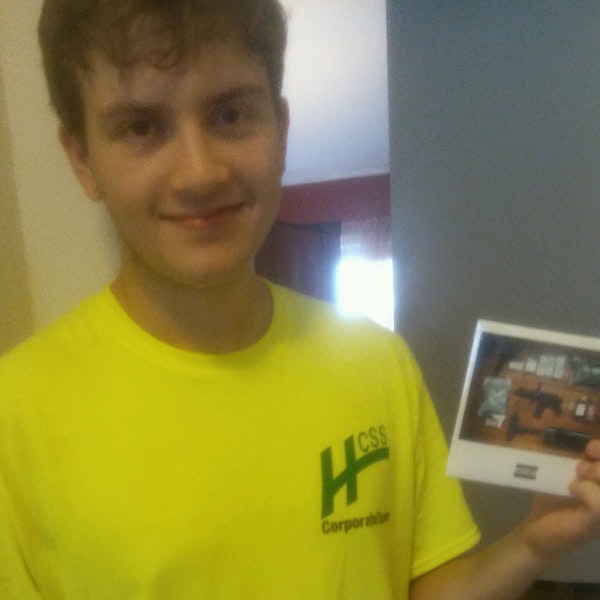 Hurricane Harvey made landfall in Texas on August 25th, and has since left the city of Houston in complete devastation. Massive flooding and horrible conditions including 83 mile-per-hour winds have led to infrastructure damage and the loss of human life.

The city’s rap scene is amongst the most prevalent in the country, remaining home to countless hip-hop artists and their families. In particular, the storm took a toll Houston native Maxo Kream‘s family as they found themselves trapped in a flooded house with no food or electricity.

According to the emcee, his fans quickly heard of the family’s situation and rushed to help first-hand. Maxo recently shared the inspiring story on Instagram, saying “…My fans went over and saved them. Not only that, they came bacc and helped clean the house. It might look like a loss, but to me, it’s a gain with my faith and god and this music.”

Kream continues by asking available fans to come out and help re-build the city, even if a monetary donation isn’t possible due to a particular financial situation.

View photos from the devastation via Maxo’s IG below and click here to donate to the Hurricane Harvey relief efforts. 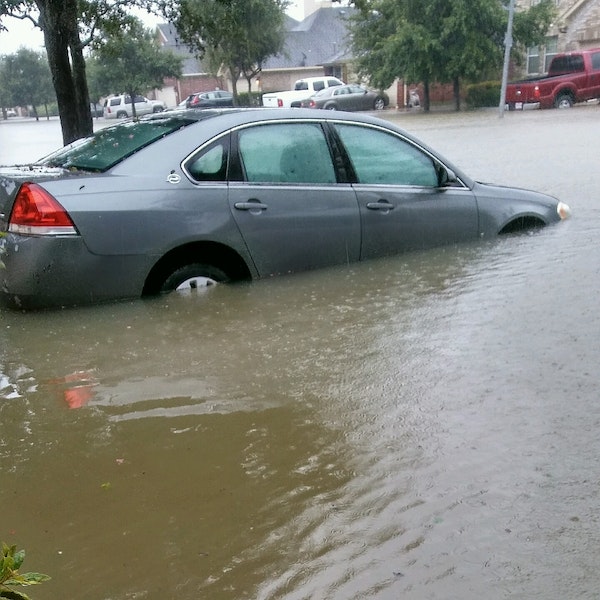 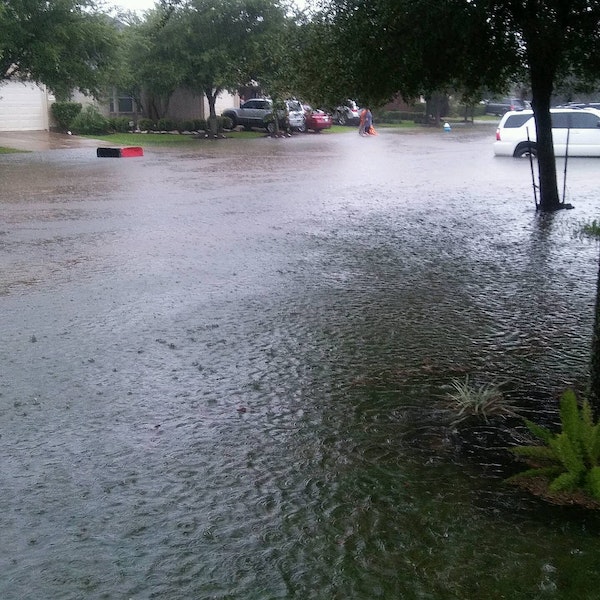 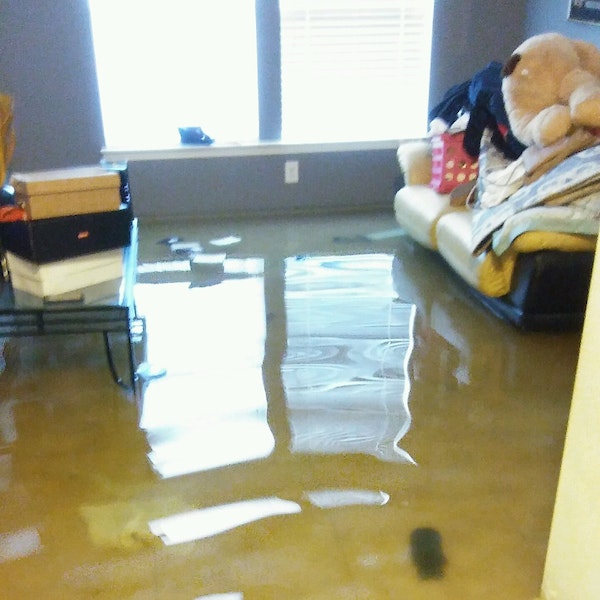