Maxo can do no wrong. 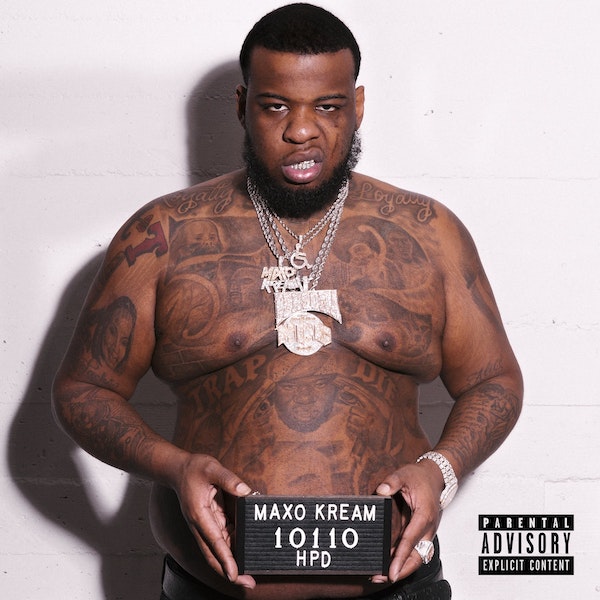 Houston, Texas native Maxo Kream has been one of the most consistent rappers in Hip-Hop for about a year or two now. Despite not breaking into the mainstream quite yet, Maxo has one of the better cult fan-bases out there and is damn near bulletproof in Houston. Still, as he says on his brilliant new single, “Meet Again”, you can never be too careful.

Produced by Teej and Mike Dean, “Meet Again” is a highly introspective record that features some very same advice from Maxo, mostly to himself. He also touches on lost ones, mistakes and redemption over the immaculate production, bringing a sense of personal acknowledgment to the listener, making them feel noticed. With a steady flow that never waivers off the tracks, Maxo showcases that signature style that makes his music hard to turn off.

Take a peek at, “Meet Again” below and welcome back Maxo Kream.