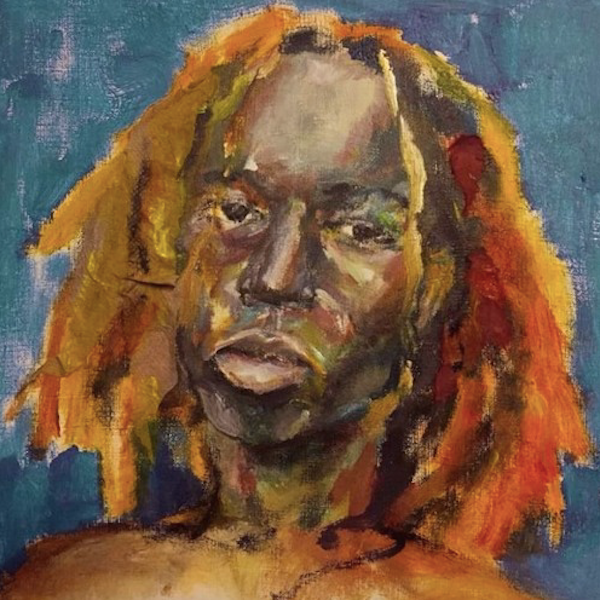 Charlotte artist Mavi has accrued quite the impressive and rabid cult following over the past several months, earning co-signs from Earl Sweatshirt and MIKE, who is also quickly becoming somewhat of an underground legend. This combined with a string of several wonderful singles and videos has firmly placed Mavi at the forefront of many rap fans’ minds and has made him one of the de-facto torch carriers for rap’s new lyrically inclined generation. His new album Let The Sun Talk surfaces today and the album is a sequence of broad strokes that paint a rough yet vibrant picture of Mavi’s upbringing, current life, and his stances on a variety of cultural and societal issues.

Beyond the content of this album, Mavi’s form is better than ever, interweaving dozens of interesting flows and delivery patterns as well as performing his notable lyrical gymnastics in addition to many witty punchlines that made Let The Sun Talk as interesting as anything Mavi has given us yet. The album sits at a bit over thirty-two minutes and features production from the aforementioned Earl Sweatshirt and MIKE. Moreso than in previous releases, Mavi has a number of humorous passages throughout the album which added a new wrinkle to his already wide net of personality. The samples and beats are phenomenal, but this was to be expected, and his beat selection is as good as any rapper currently, and this diversity of instrumentals made LTST feel more like a series of vignettes or a scrapbook than one coherent thought, but this is almost more fitting than Mavi releasing a project surrounding one topic.

Perhaps maybe this album was one coherent thought and this asymmetrical nature was speaking to our generation’s inability to stay focused and our wide range of influences to the art we create. Not only is he a natural at turning emotion into sound, but he also left listeners with dozens of quotables on this record and his wordplay was unmatched and this gift will likely endear Mavi to his numerous adherents even more than he already has. Mavi is well on his way to becoming a household name soon, and I am so excited to see him continue developing his artistic voice and add more and more fans to his already prodigious bandwagon.

The following is the introduction to the album and the only description Mavi offers on the SoundCloud link: “To be Pro-Black means to relentlessly pursue money, land, guns and useful knowledge for the purpose of creating and maintaining healthy and productive Black communities. It means the cultivation of a culture that reinforces a unified vision of Black well being and continuous advancement. It is also to seek for oneself and share to share with one’s communities the following critical assets: knowledge, wisdom, understanding, freedom, justice, equality, food, clothing, shelter, love, peace and happiness.”