Maverick Sabre and Jorja Smith reconnect for a powerful and sultry visual for “Slow Down”. 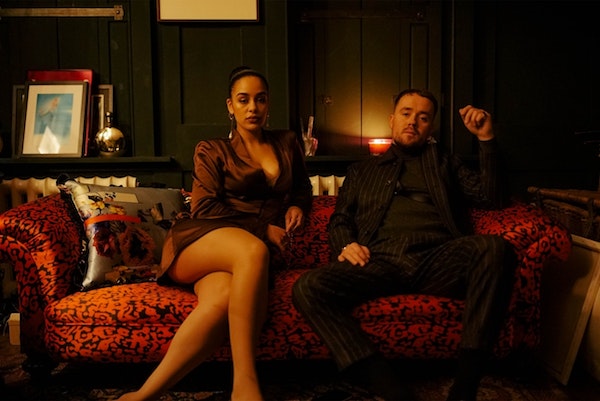 Multifaceted English-Irish artist and musician, Maverick Sabre, is not new to the landscapes of music, as he is a prime example of all forms of expression. From songwriting to singing, to rapping, Maverick Sabre takes his soulful, hip-hop roots and links them to his experiences in raw form, speaking from a place of true familiarity when it comes to his craft.

Showcasing a brand new track and visual for “Slow Down”, featuring British singer Jorja Smith, the combination of vocal talent meshes effortlessly, as this is not the first time these two have collaborated on a project together. Speaking about the advantages and disadvantages of romantic situations, Jorja and Maverick fit like puzzle pieces contextually. Directed by Rashid Babiker, the visual opens with Maverick driving, then picking up Jorja as she is on the phone. It seems as if Maverick and Jorja are strangers, however experiencing the same difficulties which creates a strong intellectual connection between the two of them cinematically. With Maverick Sabre’s newest album set to release on March 22 titled When I Wake Up, this track and video combined foreshadows the heartfelt and sincere pursuit behind Maverick’s trade.

Press play on the sultry visual for “Slow Down” below: