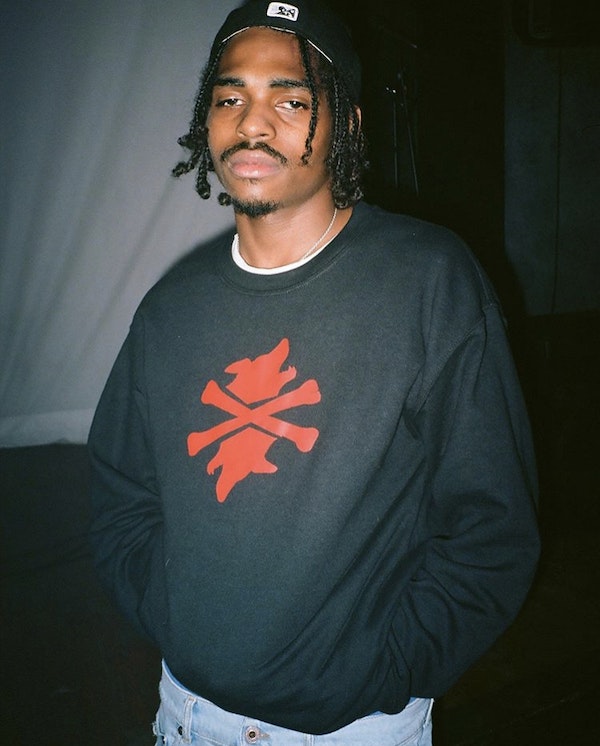 Matty Wood$ is one of my personal favorites at the moment and he has just blessed his fanbase with two new laid-back tracks titled, “Bankrolls” and “Venti Scone”. These two new offerings follow up Matty’s album release of I’ll Be Fine back from early December and they were certainly worth the wait.

“Bankrolls” was dropped first and the hazy instrumental provided by @kevoworldwide really sets the tone for how Matty is coming on the track. Matty lays his choppy and elating rhyme scheme and just breezes over the instrumental. The visual is captured by VIIX ent as Matty and his friend are highlighted at a mansion and inside of a Ferrari. The entire video production is clean-cut as it was not overdone and incorporates many intriguing edits.

Matty followed that music video release up with another drop the next day, which is titled, “Venti Scone”. The aura on this track is awfully relaxing as Matty flows with a highly auto-tuned sound as his vocals just melt over the instrumental provided by @Parkerjazz. The beat really elevates Matty’s melodies as it has various synth components to add into the entire cadence that Matty is aiming to emit. The visual is shot by Kyle Evers and Stan R as they spotlight Matty cooling and smoking in a house and the booth while he shares his velvety harmonies.

Matty is highly underrated and his breakthrough is coming; until then, enjoy his latest offerings below.