the face of the new wave 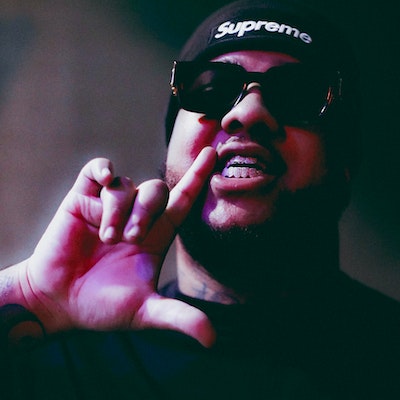 California native Matt Sequeira made his debut to all streaming platforms back in 2019 with his track "Coming Over" featuring the voice of Angel Sanchez. The track was more in the electric music lane, having a Spanish theme in the lyrics. He followed that single debut with a release called "Under The Covers" earlier this year.

More recently, Matt Sequeira released his first-ever project, an EP titled Weirdo. The extended play has 5 tracks on it and lasts right around 13 minutes in run time. Weirdo marks a unique transition in sound for the upcoming singer/songwriter. Straying away from his first single's electronic/pop genre, Matt Sequeira delivers a collection of pop/punk rock songs. Instead of being slower like on "Under The Covers", Matt's latest release offers a more up-tempo style of rock.

Weirdo features driving pop/punk rock instrumentals showcasing Matt's diverse songwriting abilities. Influences of pop come in during the choruses, offering catchy melodies that are sure to get stuck in the listener's head. Matt has plans to release a PopPunk version of "Deck The Halls" in December. 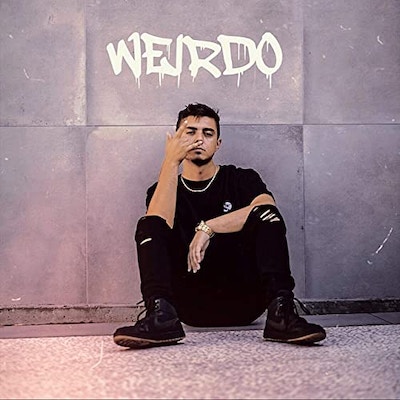