The project arrives on October 30th. 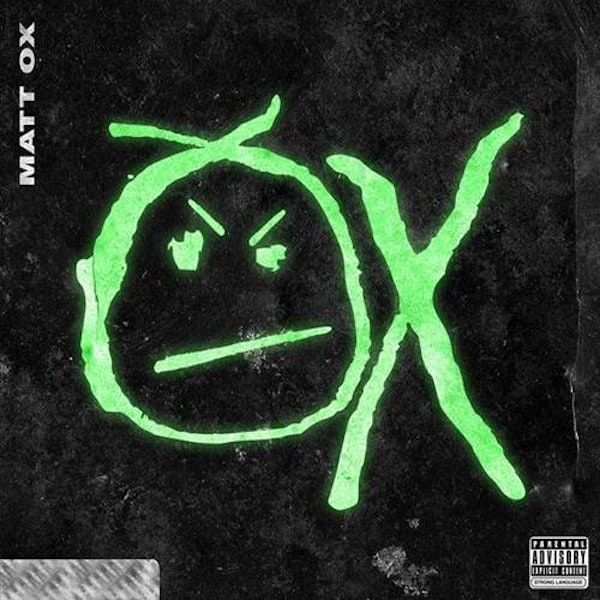 “I’ve been wanting to be an artist since I was a kid,” he says. A fan of Eminem and Kendrick Lamar, Ox tinkered with the guitar and keyboard from a young age, and quickly began to edit his own videos and engineer his own tracks.

His Death Note anime-looks and viralness make for an easy target, but Matt looks to silence the lames by proving his musical worth across his anticipated debut album. Sticking close-by his Working On Dying crew per usual, Oogie Mane and Forza appear across the track listing; alongside names like Chief Keef, KEY! and Valee.