This song is a hit. 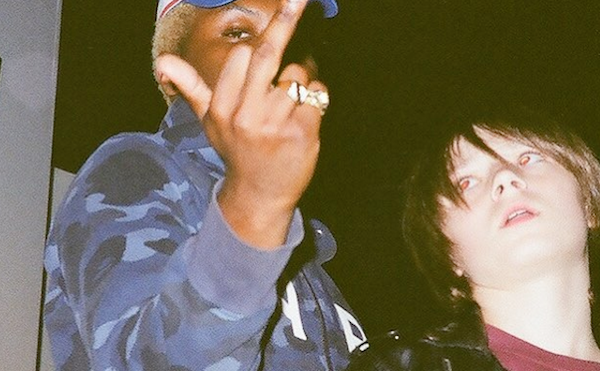 Anyone who doubted Matt Ox is looking dumb as fuck right about now. Earlier this summer, the young Philadelphia native went viral after releasing his breakthrough single ‘Overwhelming’ and has been proving his worth as an emcee ever since. On the newly released “Top Chart,” Matt takes a different approach than usual as he channels Pollàri‘s signature auto-tune ridden sound to deliver a stellar joint-effort with the Atlanta rapper.

Listen to the OOGIEMANE & brandonfinessin-produced sounds below and click here to stream ‘Lil Llari Galaxy.’