At only 13-years-old, Matt Ox is coming for the top spot. 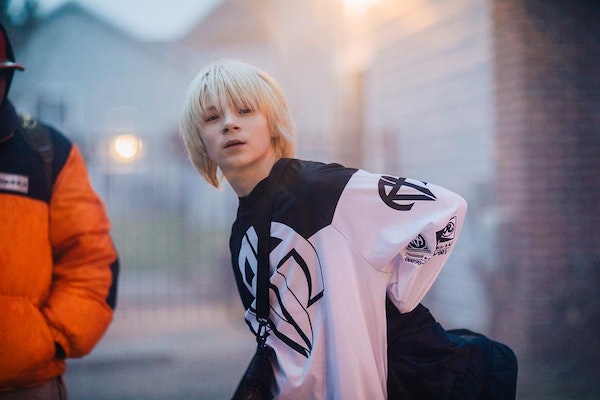 For many people including myself, Matt Ox‘s guest appearance on “$$$” was the highlight of XXXTentacion‘s recently released album. His booming vocals and infectious melodies combined to radiate an unmatchable vibe, as he continued to demonstrate why his breakout hit “Overwhelming” was one of the biggest rap songs of 2017.

The 13-year-old looks to continue his takeover with the release of a new solo single titled “Tesla.” The euphoric track is produced by two of Matt’s closest associates in OOGIEMANE and Forza, both of whom craft the perfect soundscape for Ox’s energetic spirit.

“I wrote the hook in like five minutes,” Matt explains. “I freestyled the verse after that, which probably only took 20 minutes.”