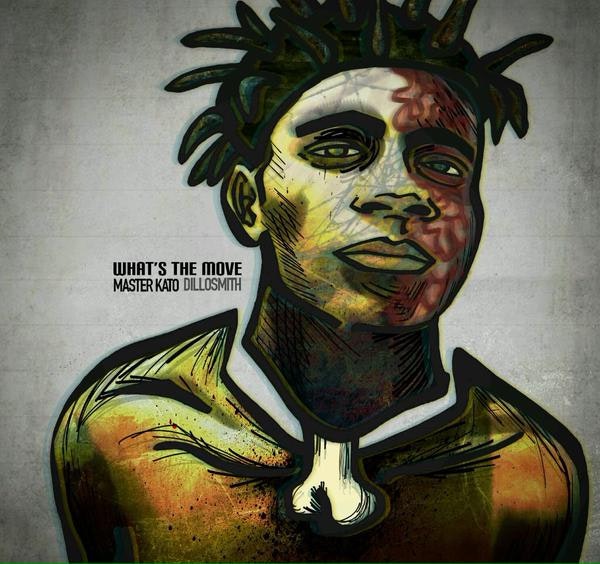 I need a favor from you guys, kind of dire actually. I didn’t tell the homie Kato I was going to ask, so let’s just keep this between us. Word? Word. So he just dropped a new video for his Dilliosmith-produced “What’s The Move” and it’s a banger. First, peep the video below complete with a cameo from Rap Game Luke Kuechly aka Hoverboard Kyle.

Here’s the problem; when I Google dude, I get this: 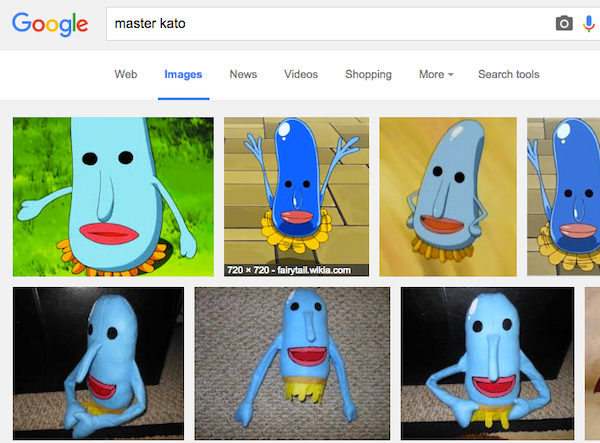 Anyways, basically watch and share the fuck out of this so we can get at least one picture of the way cooler Master Kato up there. For example, this one:

PS – Kato, why did this come on immediately after your video on my YouTube? I’m trying to figure out if this reflects on you or me. Probably me. Nvm.