The DMV pair packs a punch in their new visual. 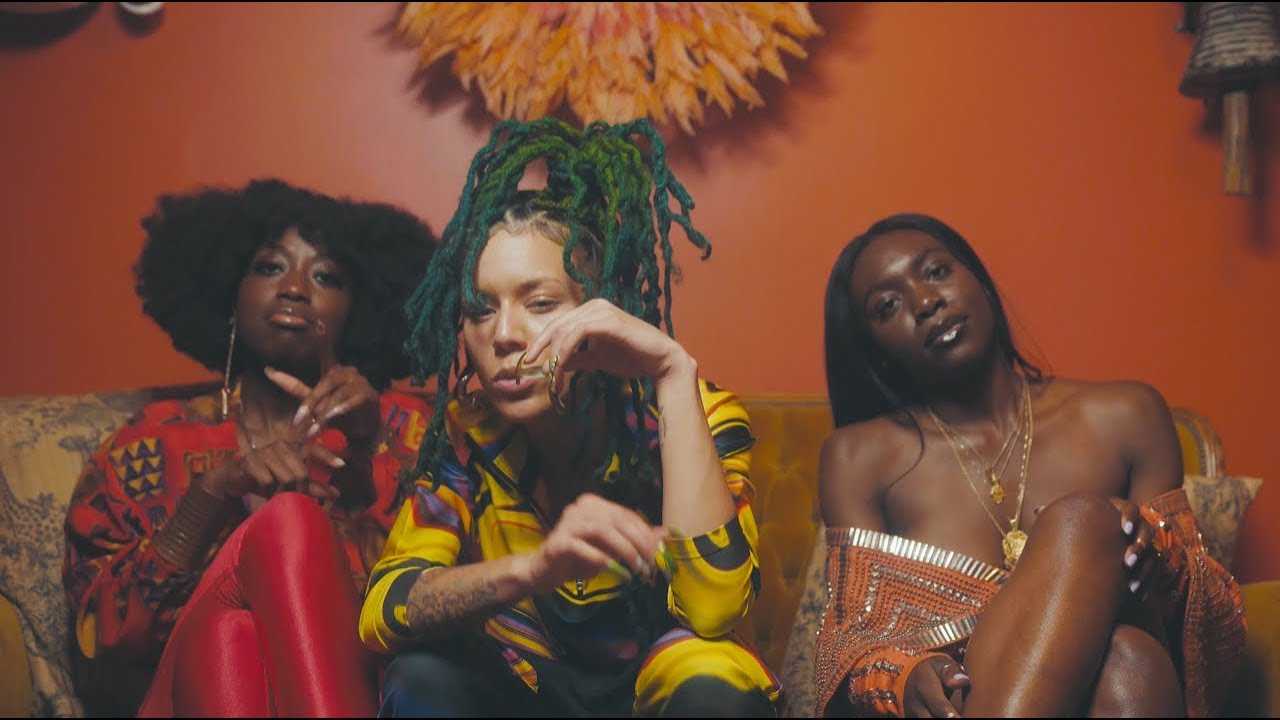 Kelow LaTesha is an emerging artist from PG County, Maryland who has just released an emphatic visual to her song, “Hammer Time”. The song is produced by Grigoryan and directed by TylerBStudios with the creative design crafted by Butta. The two minute banger is an intuitive remix on MC Hammer’s most famous song, “Hammer Time”, as Kelow is able to put her own modern-day trap influence on the classic song while also paying homage to the music video of “Super Freak” by Rick James, in relevancy to the glamor and women at constant display. The instrumental incorporates a traditional 808 bass to anchor the various sounds the DMV emcee is flowing over but has a unique alarm clock type of ring to it as the entirety of the track should wake up any listener. Kelow has a great feel for her homegrown DMV flow and is more than satisfying to hear her utilize it on such an energetic track.

The back half of the video consists of her Maryland counter-part, Black Fortune, who is introduced in a boxing ring and getting hyped up as Kelow is now his coach in his corner. It is quite an animated sequence as Fortune is prancing around the ring against a sorry opponent which ultimately results in Fortune “knocking him out.” Overall the way the Black Fortune was introduced as a boxer is a great way to highlight the one-two punch that the duo was able to deliver on the track.

Check out the duo’s unique and entertaining new visual below.