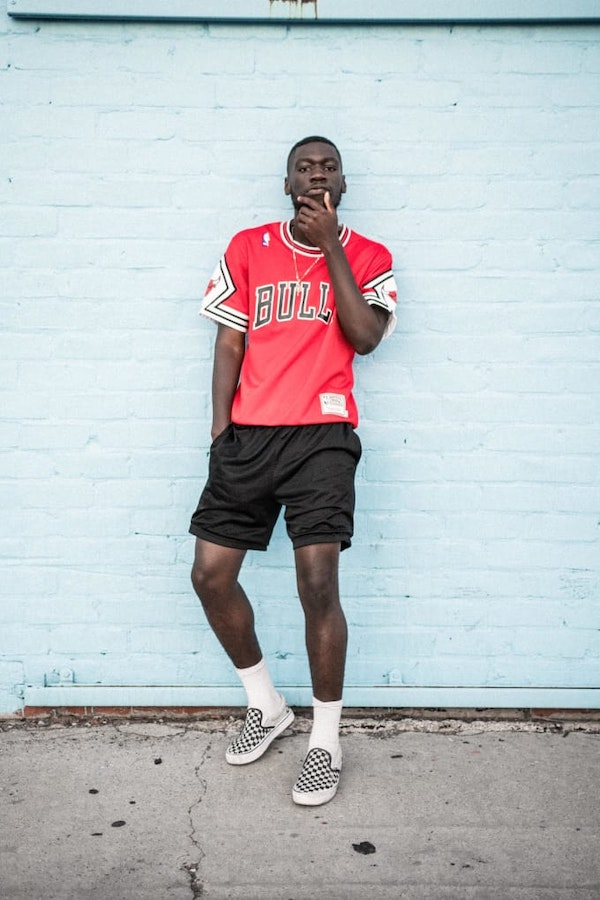 For almost 3 years now, I’ve been a fan of PG County rep, Foggieraw. While many critics were misdiagnosing the “mumble rap” craze, I came across its’ true leader. Utilizing a strange, though incredibly infectious vocal cadence, Foggieraw has consistently been one of my favorite artists to watch since 2016. Coming for his just due, he unleashes his engaging new video for, “Brad Pitt”.

Directed by Trossthegiant and Foggie himself, “Brad Pitt” is one of the better videos I’ve seen this month, so far. Following Foggie and friends around Southern California, where they play with toy guns and exhibit pure joy, the video then pans to a mansion in the second half, opting to focus on Foggie and a young lady who is eagerly attempting to figure one another out.

While many artists attempt to be serious, or over the top, once they receive the budget — which Foggie obviously did on this one — the most endearing quality about the video is how Foggie showcases his quirky personality, one that perfectly matches with his music.

As for the record, the first half of it sees the PG County General displays his aforementioned signature flow, cleverly shifting through cadences and one-liners like dirty socks on laundry day. The song then completely switches gears to an incredible beat, produced by iamnobodi, in which Foggie switches out his genius flow for an infectious interpolation of the classic Lloyd hit, “You”, and creates for one of the better moments of the video.

Check out the video below and make sure you keep an eye on Foggieraw.